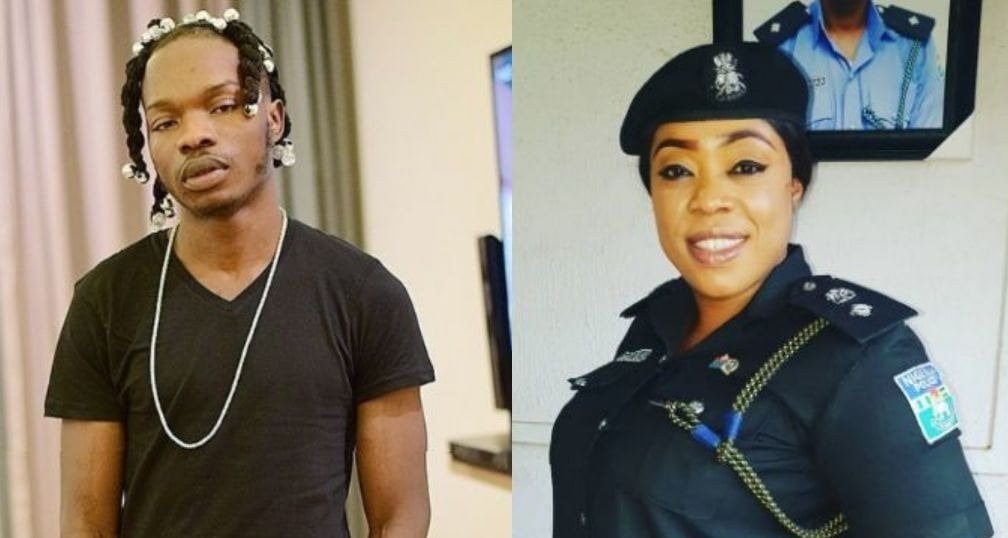 CSP, Dolapo Badmus, has advised Naira Marley, not to allow anyone cheer him up into committing a crime.

This is coming few days after Zlatan who was arrested alongside the rapper sang in his latest single “4 Days in Ekohtiebo” how his friends fled after his arrest.

The police officer stated that the same people would run away when the heat gets hotter.

“Never let them cheer you up into committing crime…..When the heat is on they will run, you won’t see them again! You will be the only one sweating inside “cooler” while they are out there pressing their keypads. That was a reminder that there is law in the land! I wish your sins are forgiven you with a caveat of “NO REPEAT”.

The same people who cheered him while he was released were the ones who condemned him when he was in prison.