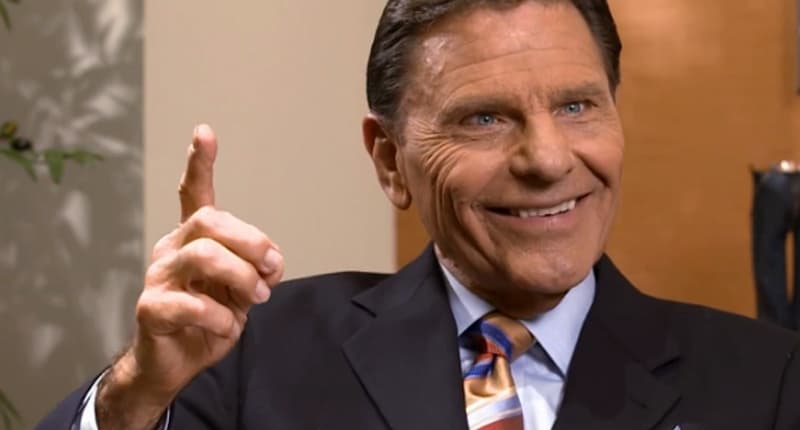 Kenneth Copeland a Television preacher who is also one of the richest pastors in the world has explained why he enjoys luxury.

The Televangelist has his own airport next to his mansion in Newark, Texas, where he keeps his private jets.

Inside Edition’s Chief Investigative Correspondent Lisa Guerrero caught up with him in Branson, Missouri, he spoke to her at length about his lifestyle and why he says the jets are important to his ministry.

Guerrero asked him about a previous comment he made saying he doesn’t fly commercial because he doesn’t “want to get into a tube with a bunch of demons.”

Hence Lisa asked, “Do you really believe that human beings are demons?” to which he replied, “No, I do not and don’t you ever say I did,”