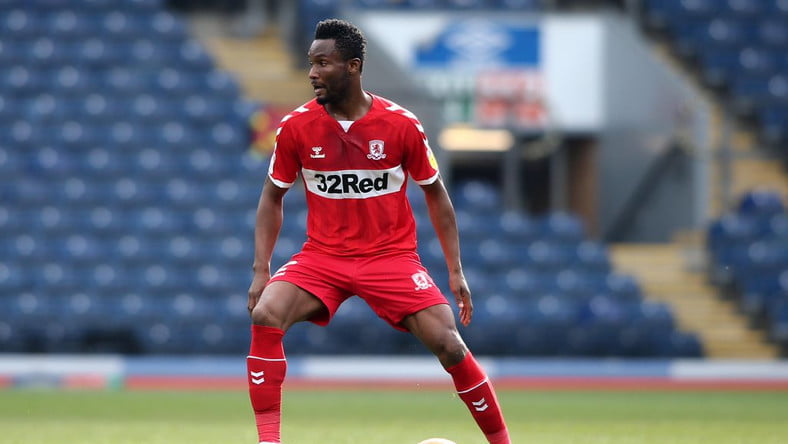 Middlesbrough have confirmed that Super Eagles captain John Mikel Obi will leave the club this summer.

The club, which failed to gain promotion to the English Premier League, decided against offering Mikel Obi a new contract.

He made 18 appearances in the Sky Bet Championship, scoring his only goal for the club on the final day of the season against Rotherham United.