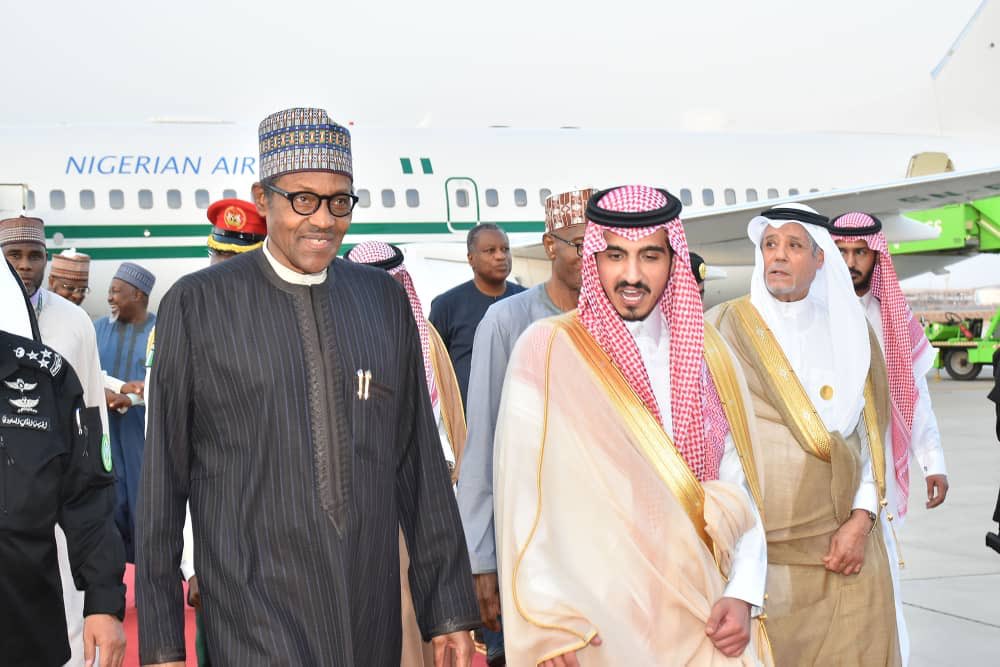 President Muhammadu Buhari has arrived Jeddah, the kingdom of Saudi Arabia to participate in the 14th session of the conference of Organisation of Islamic Cooperation.

Naija News had reported that the senior special assistant to the president on media and publicity, Garba Shehu, stated that the summit of the OIC slated for Friday would be hosted by the king of Saudi Arabia, Salman bin Abdulaziz Al Saud.

He said Buhari is expected to address the forum and underscore the need for member countries to unite and work together to combat common challenges such as terrorism and violent extremism.

“According to the OIC secretariat, the summit to be convened under the theme, ‘Makkah al-Mukarramah Summit: Hand in Hand toward the Future’ seeks to develop a unified stance on events in the Islamic world,” Shehu said.

“On the margins of the summit, the Nigerian leader will hold bilateral meetings with world leaders to promote increased cooperation and collaboration on issues of mutual concern,” he added. 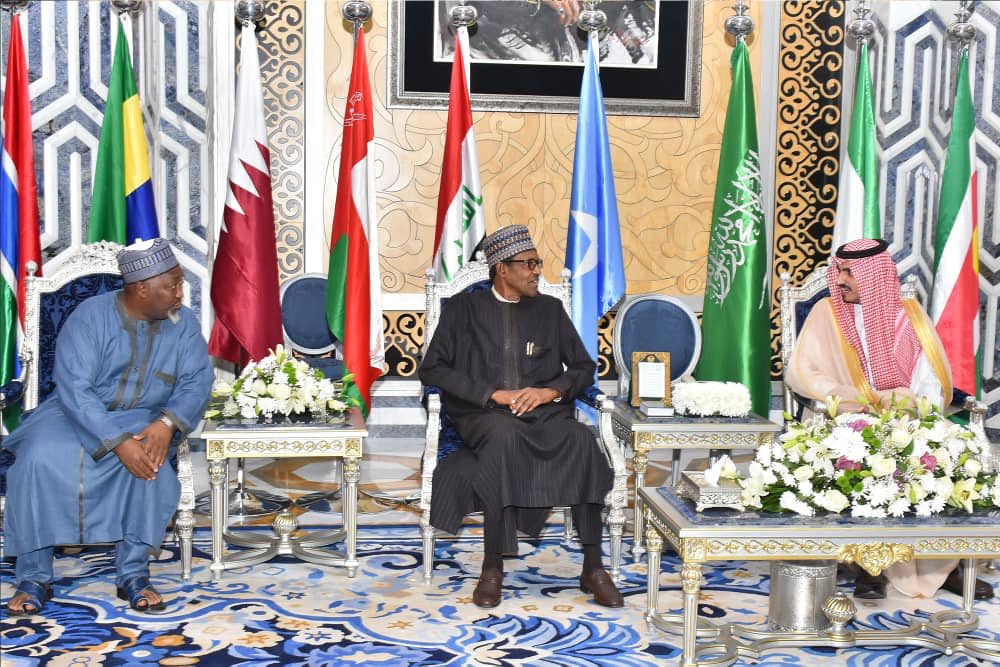 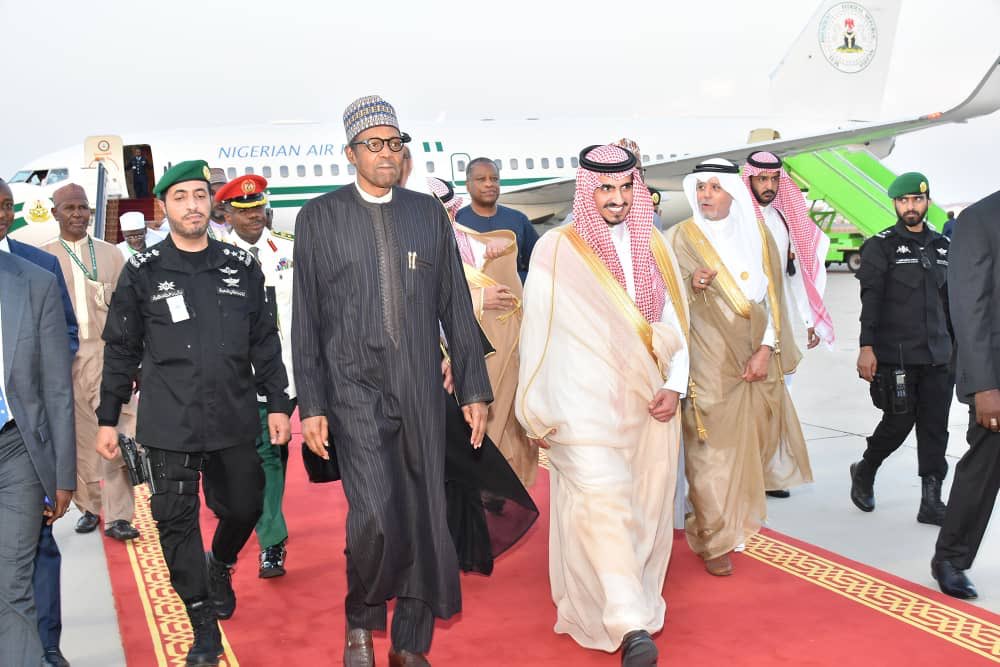 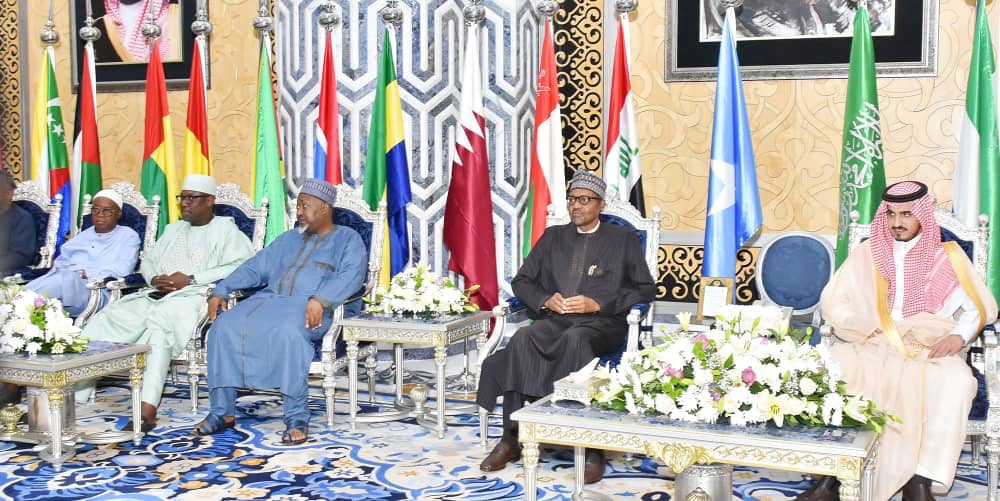 President @MBuhari arrives the Royal Terminal of King Abdulaziz International Airport, Jeddah, Kingdom of Saudi Arabia to participate in the 14th Session of the Summit Conference of the Organisation of Islamic Cooperation, (#OICSummit). pic.twitter.com/fMW38ZM9VQ