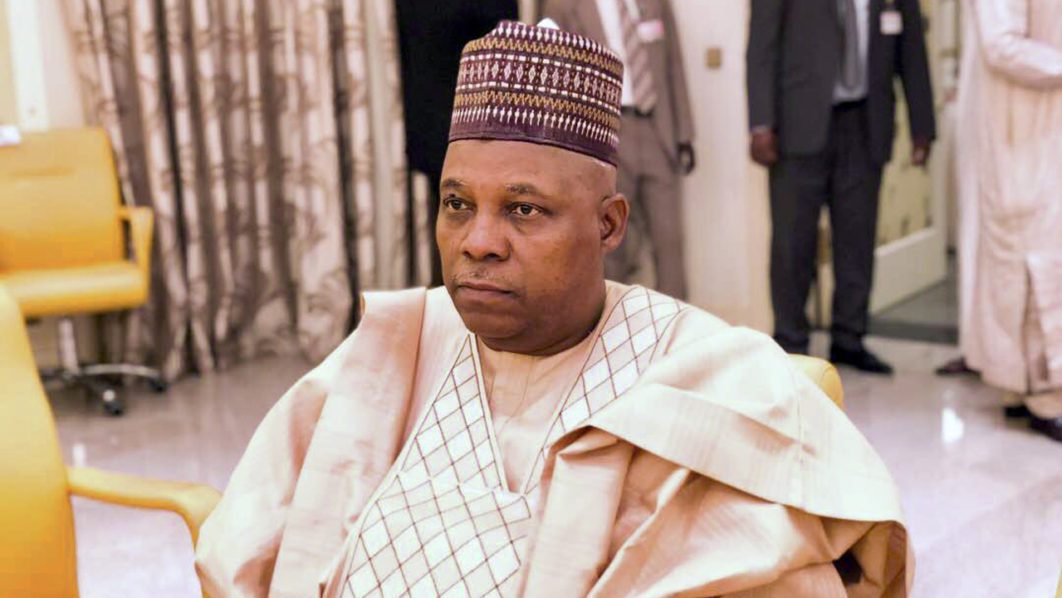 Governor Kashim Shettima of Borno State has expressed sadness over the death of his official steward in the Government House, Maiduguri.

Naija News had reported that John Achagwa took his own life on Tuesday by the Presidential Lodge in the Government House.

A statement by Shettima’s aide on Communication, Isa Gusau, disclosed that the deceased was supported to build a complete seven-bedroom apartment and was also given a car, which he used to work.

The statement read: “Governor Kashim Shettima is deeply shocked by the unfortunate incident especially given the fact that John who looked in the mid-60s was publicly known to be one of the Governor’s favourites as he served important guests at the Presidential lodge for more than 30 years.

“When John retired from civil service, Governor Shettima had requested that he be retained as casual staff because of his good services and the confidence in him.

“The Governor even supported John with personal funds with which he used in completing his beautiful house at a good location like Polo in Maiduguri. John also had a car to himself and he lived very comfortably. He was known to be friendly.

“The Governor has since directed the Commissioner of Police to ensure thorough investigation including carrying out a post mortem on his corpse and digging questions everywhere to establish what pushed him to take his own life”.