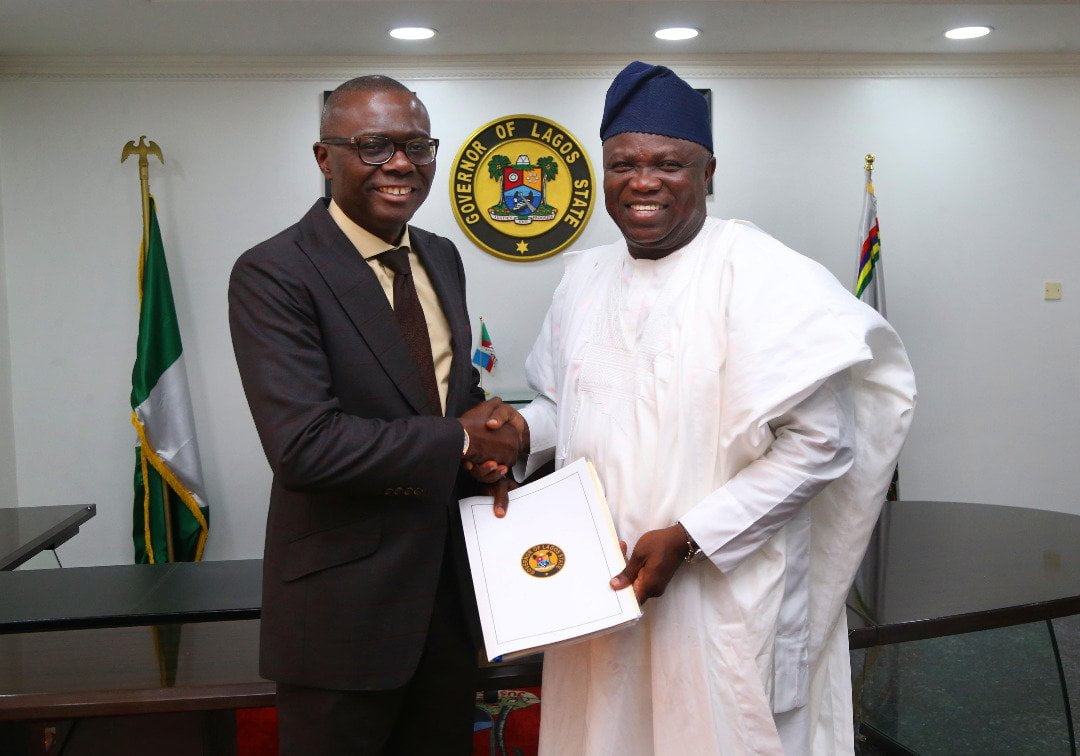 See The Moment Ambode, Amosun Signed Out Of Their Offices As Governors Of Lagos, Ogun States

All is set for the new Governors of Ogun and Lagos States as Akinwunmi Ambode and Ibikunle Amosun have edited their Twitter profiles to “former governor”.

Ambode was elected governor of Lagos in 2015 while Amosun emerged governor in 2011.

Their successors will be sworn into office today, May 29.

In Lagos, Babajide Sanwo-Olu will take the oath of office on Wednesday while Dapo Abiodun will assume duty in Ogun in less than 24 hours.

Naija News understands that Ambode already handed over his office to Babajide Sanwo-Olu yesterday in preparation for today’s swearing-in.

See the Twitter profiles of both outgoing Governors below: 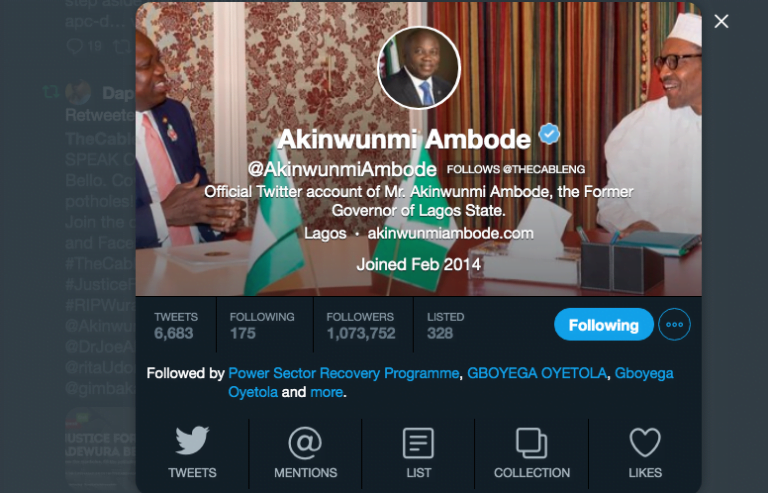 This would not have been possible without the support, cooperation and prayers of all Lagosians. I remain eternally grateful to you all. God bless you all. And to God be all the Glory. pic.twitter.com/8ZH74g4aE5