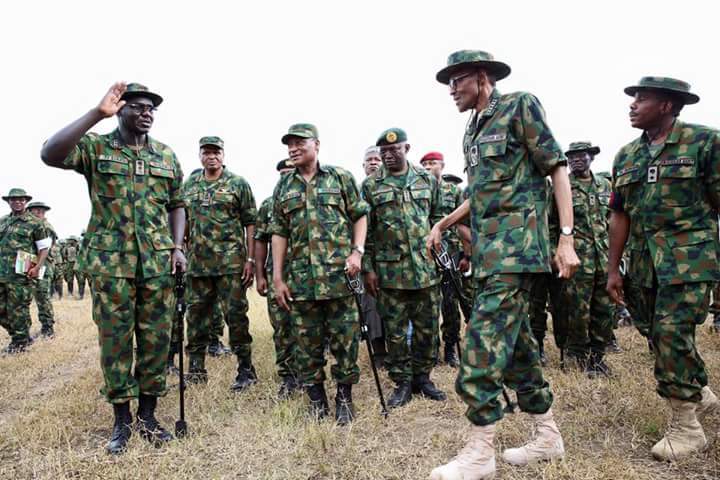 President Muhammadu Buhari on Monday described his career in the Nigeria Military as hellish.

He made this known during a Special Interview aired by the Nigerian Television Authority (NTA).

The president recounted that he lived through the momentous events, particularly in 1966, which witnessed coups, counter-coups and later civil war.

Responding to a question: ‘Who is Buhari?’ from the interviewer, Buhari said: “I think I went through hell throughout my career in the military. I was a lieutenant in Lagos during the first coup, January 15, 1966. If you bother about Nigerian history, you read about coup and counter-coup, civil war, coup, counter-coup. I was all in it, including in detention for three and a quarter years. So, I am fully qualified, you know, [to be called] as a suffering Nigerian.”

He, however, expressed gratitude to Nigerians for finding him worthy of leadership after been rejected thrice in the presidential elections.

Speaking on insecurity, Buhari stated that said he expected a higher level of efficiency from military service chiefs.

But he refrained from blaming them for the escalating insecurity situation in the country.