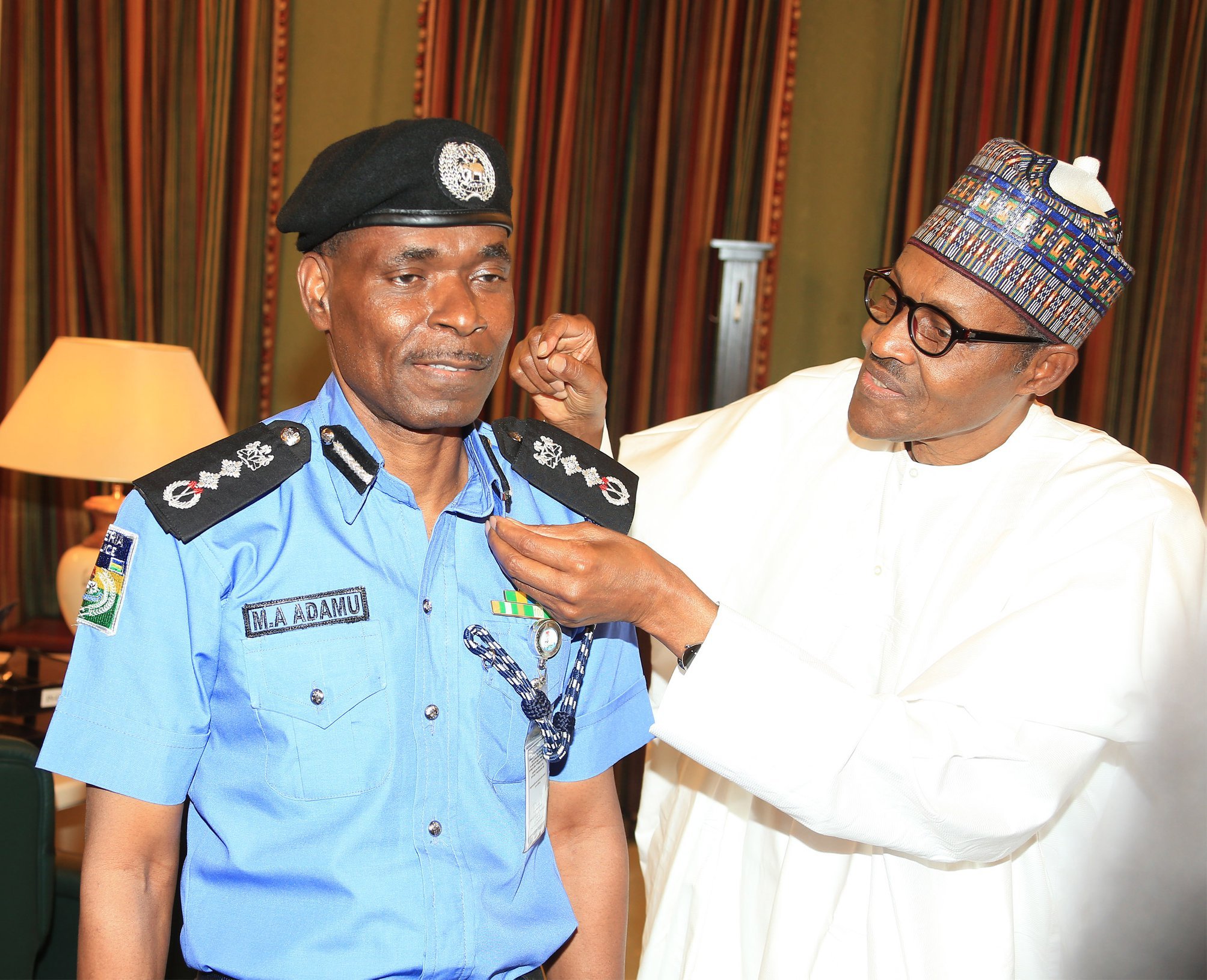 President Muhammadu Buhari says the Nigeria Police Force (NPF) and community leaders have failed Nigeria in reaction to the insecurity in the country.

Asked by the interviewer what he thought about the problem of kidnapping for ransom which was frequent in the country, President Buhari said: “Those who are committing atrocities against communities, against the state and the country came from somewhere in Nigeria. Their neighbours know them, and we have politicians and rulers; the police are in the front line.

“We have the police in every major town and city in this country and I said they were not given the uniform and rifles to impress anybody, but to secure the people.

“I think the community leadership and the police have failed this country,” the President added.

Asked what he would do about the problem, the President said he would continue to do his best.

President said he depended on reports in dealing with the security chiefs, adding that removing them could destabilise the security architecture.

The President added that he was used to high standards and was giving them room for improvements.