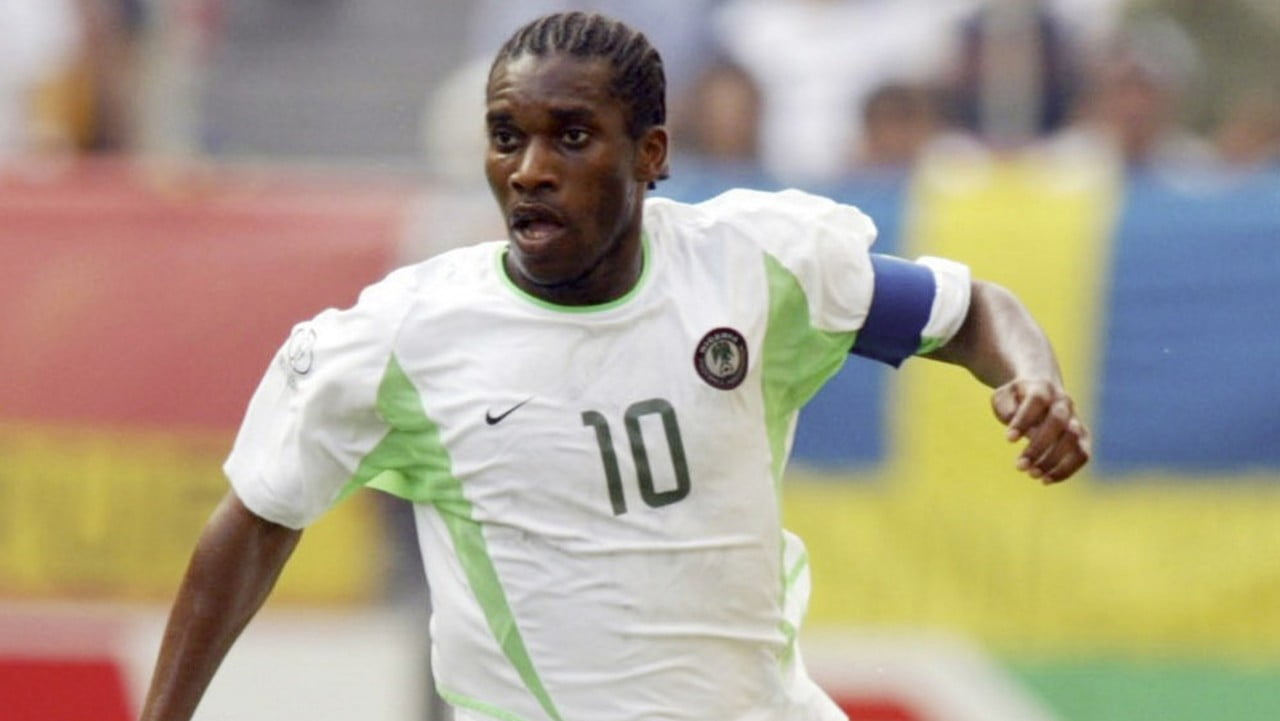 An Igbosere High Court in Lagos State has again ordered the arrest of the former captain of the Super Eagles, Austin Jay Jay Okocha.

This is coming nearly two years and 11 months of issuing its first warrant against the former Hull City midfielder over alleged tax evasion.

The former Bolton Wanderers of England star has also failed to appear in court to answer to the charge.