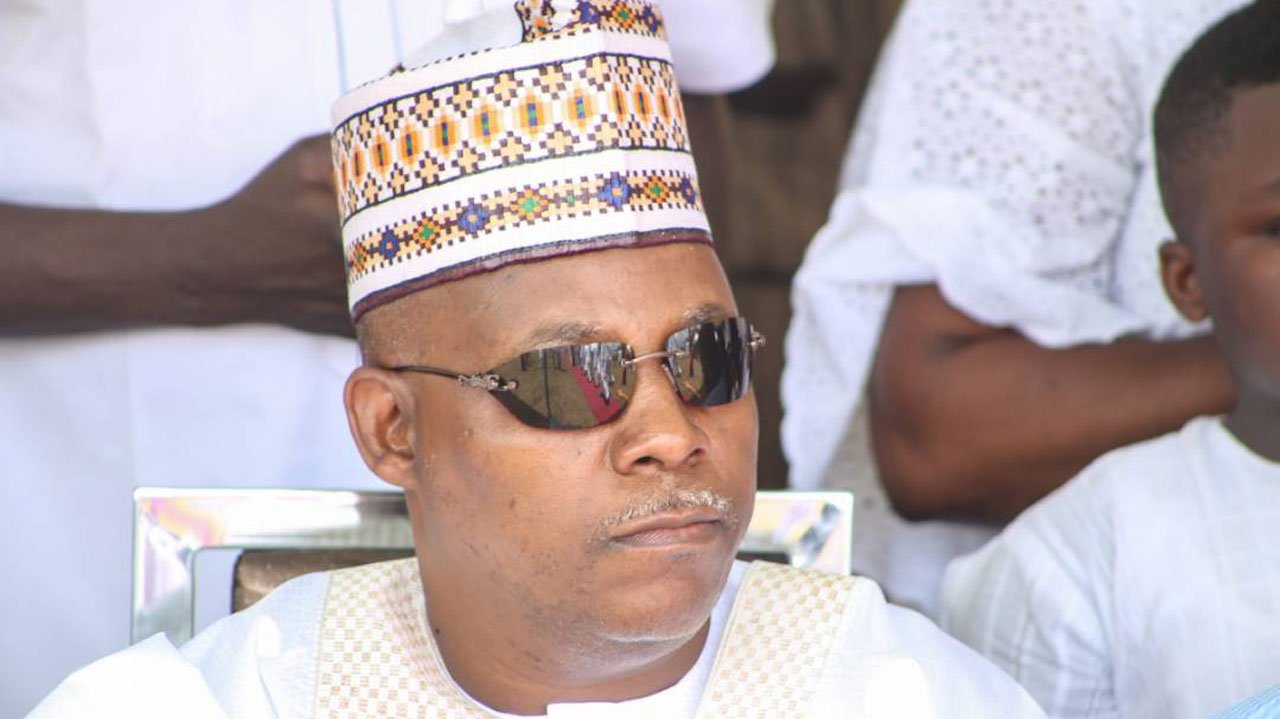 John Achagwa, the official steward to Governor Kashim Shettima of Borno, has committed suicide at the Government House, Maiduguri.

Naija News gathered that the steward hanged himself in a tree at the back of the Presidential Lodge, on Tuesday afternoon.

The late Achagwa’s colleagues said he was unusually quiet when he resumed work today.

“He didn’t utter a word since morning. He just kept to himself. We were together till about 2 pm until he suddenly disappeared,” one of his colleagues said.

It was however unclear why the steward took his life.

Men of the state fire service and security personnel were immediately mobilised to the scene of the incident to bring down the victim from the tree.