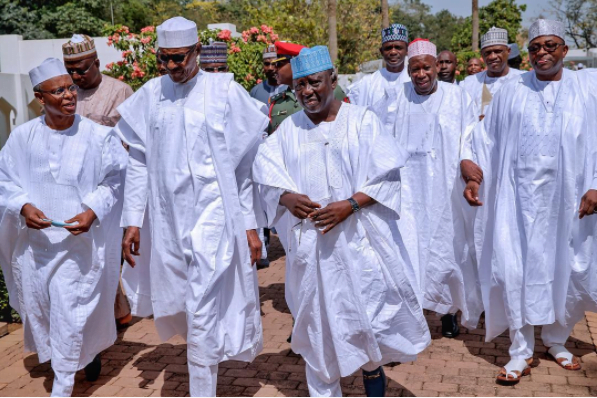 President Muhammadu Buhari will on Monday meet governors of the 19 northern states over killings in the region.

The Northern region has been enveloped by violence arising from Boko Haram insurgency, herdsmen killing of farmers, armed banditry and kidnapping.

In a bit to tackle the security issues, the Nigeria Police Force (NPF) launched “Operation Puff Adder”, however that has not put a stop to the killings in the region.