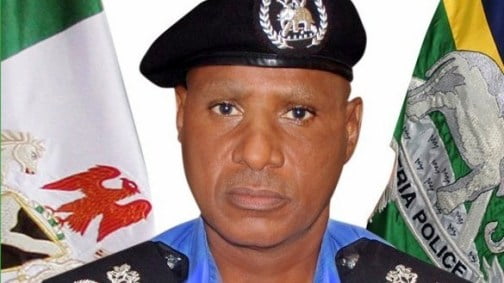 One Mr. Charles Omomo, popularly called Baba Efe have been reported to have committed suicide after allegedly killing his wife, Faith Omomo and their kid son.

Naija News reports that the incident occurred in the Aga community in the Ikorodu area of Lagos state.

The deceased were evacuated from their apartment on Friday morning at about 6:230am.

According to a neighbour who requested anonymity, Omomo and his wife had a disagreement over their last son which Omomo suspected not to be his own son.

Omomo whose wife also gave birth to two other ladies, threatened to kill himself after killing his wife and last son if she refuses to confess to him who the father of the son is to him.

In his words, the neighbour narrates; “There was a time the husband and wife were fighting and the husband was accusing his wife of infidelity– that the wife must tell him the real father of the son– if not that nobody will be alive among them.

“As you can see, the children and their parents were together at the time of the incident and nothing happened to the two older girls.

“The mother and son whose matter are in contention were found dead and the father was also found to have committed suicide,” the source said.

Meanwhile, the Police operatives of the Ikeja and Ikorodu division of the Lagos state command were sighted on ground trying to evacuate the remains.