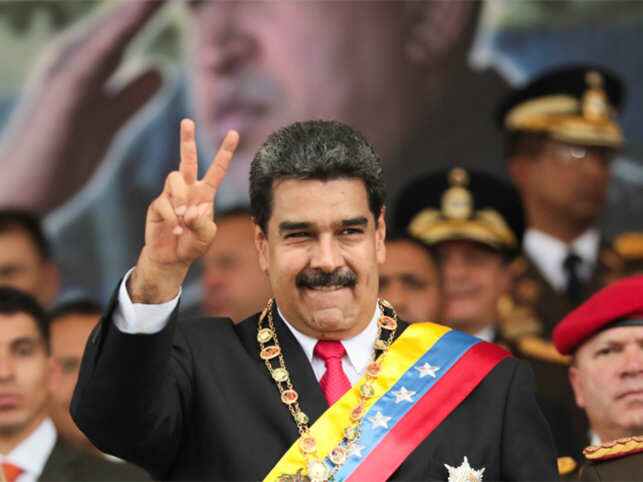 In a statement by his media team, from his interaction with newsmen, the senator-elect for Abia North stated that his visit to Venezuela was not to cut oil deals.

The chieftain of the All Progressives Congress (APC) called on the United States of America, United Kingdom, China, Russia, Nigeria and others to fashion out an inclusive and integrated strategy to overcome the crisis facing Venezuela.

Orji Uzor Kalu said: “We are working with development partners and critical stakeholders to ensure peace and prosperity in Venezuela,” he said.

“We are living in a global community and as such, we must continue to promote and sustain peace initiatives across the world.”