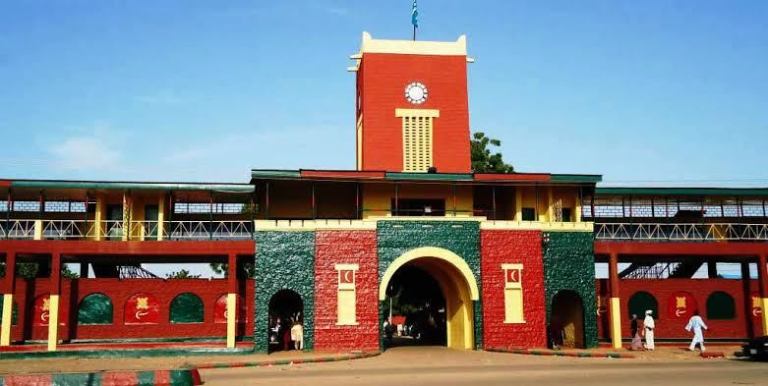 The Katsina Emirate Council says it would suspend the usual Sallah Durbar during the forthcoming Eid Fitr.

Naija News reports that the emirate council intend to suspend Salla Durbar to morn victims of the recent bandit attack in some communities in the state.

The Emirates Information Officer, Alhaji Ibrahim Bindawa, made this known in a statement on Saturday in Katsina.

The statement obtained by the Online News Platform reads; “His Royal Highness, the Emir of Katsina, Alhaji Abdulmumini Kabir has directed me to inform the people of the state that following bandit attacks in some communities in the state, the usual Sallah Durbar will not hold during the Eid Fitr celebration.”

Bindawa said that special prayers would be held after the Eid prayer for sustainable peace in the state and the country at large.

The suspension of Sallah Durbar comes after this News platform’s reports of the recent attacks of bandits on communities including Batsari, Danmusa and Kankara that left scored killed.