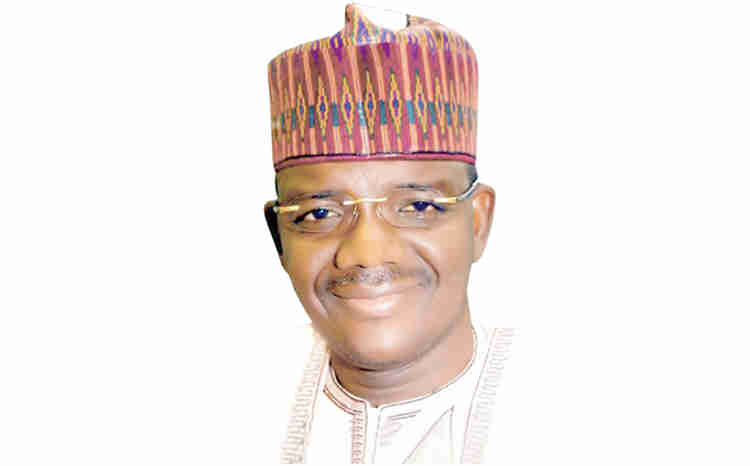 The new Zamfara Governor-elect, Bello Matawalle, of the Peoples Democratic Party (PDP), has commended the judgement of the supreme court.

Naija News had reported that the Supreme court sitting in Abuja, on Friday, dismissed an appeal challenging the nullification of the ruling All Progressives Congress (APC) primary elections in Zamfara state.

This online news platform understands that the Supreme court in a lead judgment by Justice Paul Adamu Galinji, declared all votes cast for the APC as “wasted votes” and ordered that the runner-up candidate be sworn in if he fulfils the constitutional requirement of getting one-quarter of the total votes cast in at least two-thirds of the local government areas of the northern state.

Reacting in a statement signed by his aide, Umar Mohammed, Matawalle said, “The judgement is a testimony that the judiciary has remained fair in the discharge of its responsibilities.

“I wish to congratulate the people of Zamfara State, especially PDP supporters, for remaining peaceful and orderly throughout the time we sought redress in the courts.

“I assure you that we will not fail in this confidence reposed in us and I want to appeal to all people in the state to continue to be law-abiding as we transit into the new government.”