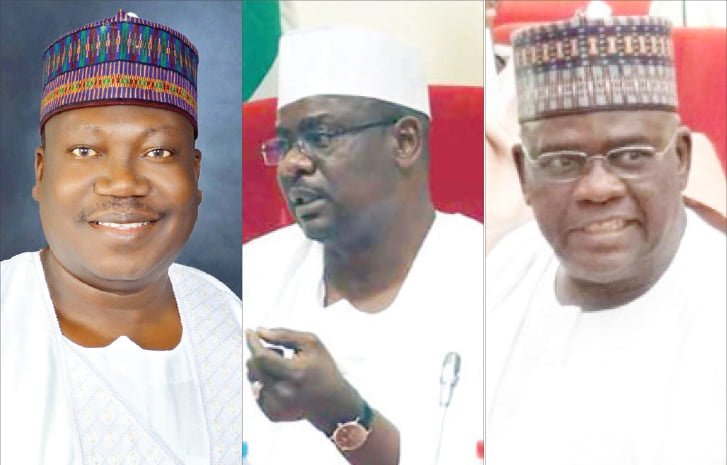 The lawmaker who was said to have travelled to the Arab nation for lesser hajj met with Tinubu after the breaking of fast.

According to ThisDay, Danjuma Goje, who is yet to declare for the Senate Presidency, met with Tinubu alongside Senator Abu Ibrahim (APC-Katsina South).

The ruling APC and Bola Tinubu have endorsed Senate Leader Ahmed Lawan and Hon. Femi Gbajabiamila for Senate President and Speaker of the House of Representatives respectively.

Meanwhile, a contender for the position of Senate President, Senator Ali Ndume (APC-Borno South) also met with Tinubu in Medina.

The statement by the Coordinator of the coalition, Alhaji Aminu Saleh, said Gaya’s election would ensure equity and fairness among geopolitical zones.