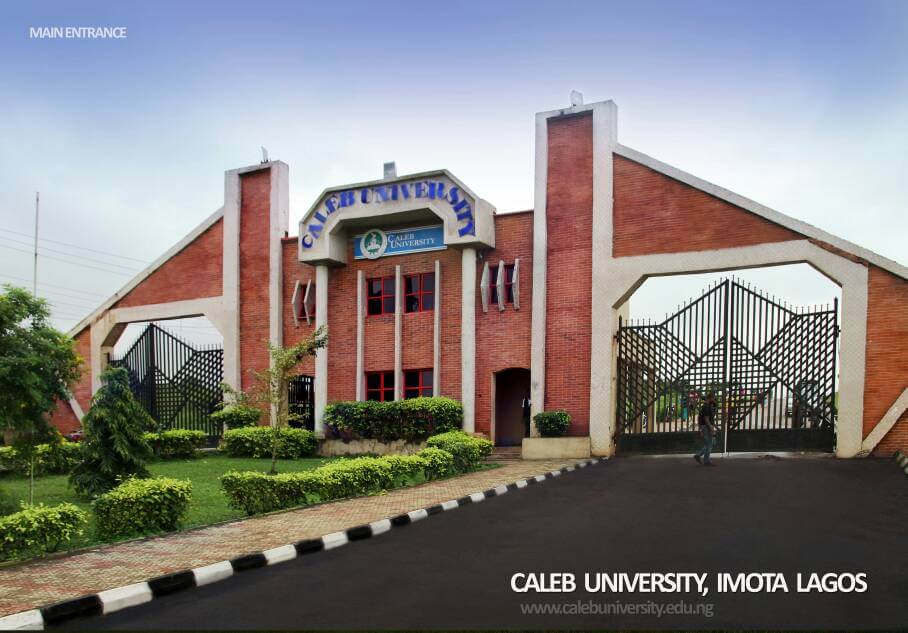 Some students of Caleb University, Lagos State, Nigeria’s commercial city, on Friday, clashed with officers of the Nigeria Police Force (NPF) within the school premises.

Naija News reports that the incident occurred during a protest embarked upon by the students in response to what they (students) described as a ridiculous “7 pm rule” set by the school management which led to the suspension of one of their colleague.

The new rule sighted on social media by this reporter, says any student found with any opposite sex after 7 pm and before 8 am has committed a crime.

“7 pm Rule: Being found with the opposite sex after 7 pm and before 8 am is an offence,” the management said about the new rule.

Another rule says the students must go to the church within the school premises to get a pass before they can leave campus.

Apparently displeased with the new rule, the undergraduates went on a rampage within the school premises.

Responding to the riot, the school management, it was learned, called the police, which later led to a clash between the students and officers of the Nigeria Police.

The security agents it was learned, opened teargas canisters to disperse the students during the protest.

This online news platform understands that the attack in its wake left some students injured. Two students were reportedly shot during the riot.

Below are videos of the riot…

– Caleb university calls police on students protesting the suspension of their colleagues over the rule below. pic.twitter.com/HMeLAoU57A https://t.co/wGuy5N2PGz