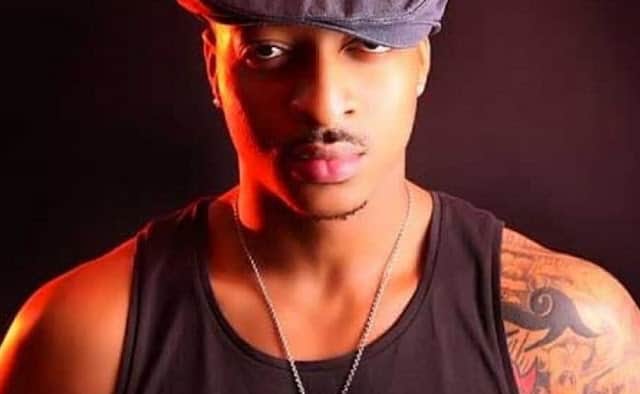 Nollywood actor, IK Ogbonna has reacted to claims by Nollywood Actress Tonto Dikeh, that ‘he is gay.’

She further threatened Ani Idibia and her husband, 2face.

This she did while announcing through her Instagram page that she is in a new relationship, adding that no celebrity should beg her new man for money.

She further alleged that she would soon expose gays in the industry while alleging that Ik Ogbonna was one.