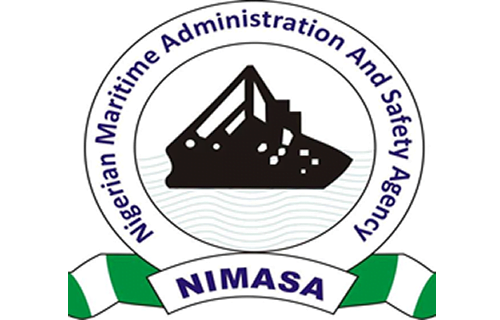 The court has, however, deferred sentencing to a later date.

Naija News reports that Mr. Callitus, early last year, told the court that he used part of the N331 million he was alleged to have diverted to build a hotel.