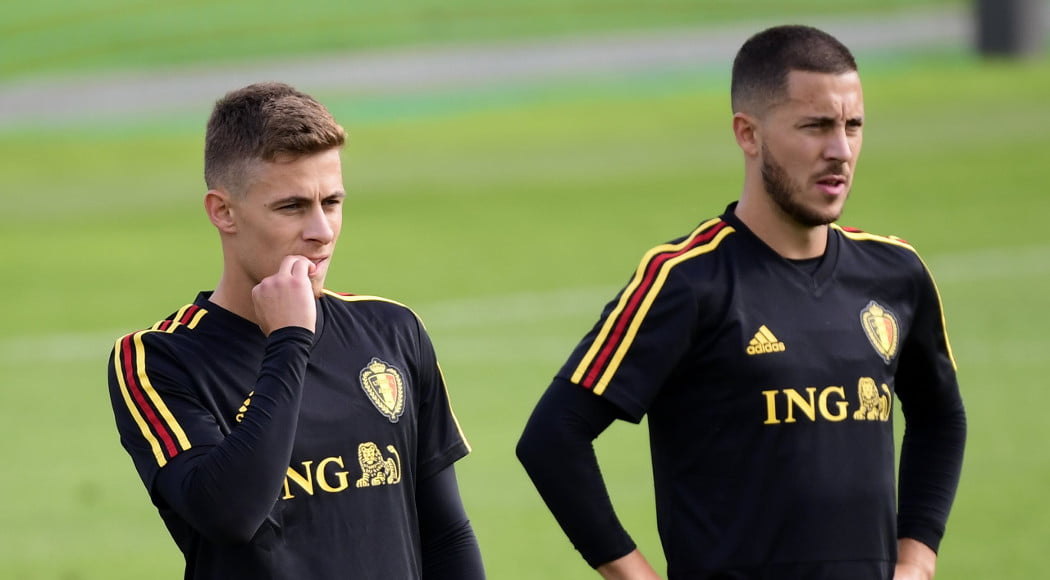 The 26-year-old, who is a younger brother to Chelsea’s wantaway striker, Eden Hazard, signed a contract with BVB until 30 June 2024.

“He’s an experienced Bundesliga professional and a Belgian international who will help us with his tempo and his finishing quality.

“He has consistently demonstrated his class over the course of the past few years.”

Also speaking on his move to Bundesliga runners-up, Hazard said: “I’m thankful for the five great years and very fond memories I had at Borussia Mönchengladbach.

“Now was exactly the right time to take the next step in my career. I’m proud to be able to play for Borussia Dortmund.

Borussia Dortmund have completed the signing of Thorgan Hazard from @borussia_en on a 5-year contract! pic.twitter.com/yx3YR8Eb4M

The Belgian is one of the most hard-running players in the Bundesliga, having covered a remarkable 20.29 kilometres in sprints in 2018/19.