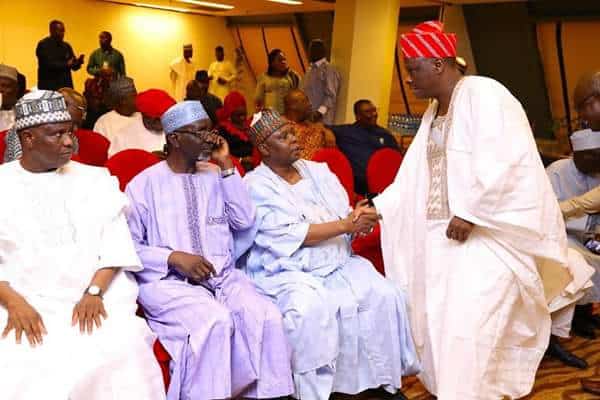 Senate President Bukola Saraki alongside other top Peoples Democratic Party (PDP) leaders are meeting with governors elected under the party in Abuja.

Naija News understands that the meeting which is currently holding at the Gombe Governors Lodge will deliberate on the election of a new chairman for the PDP Governor’s Forum.

The current chairman of the forum, Governor Ibrahim Dankwambo, will be leaving the position following the expiration of his tenure.