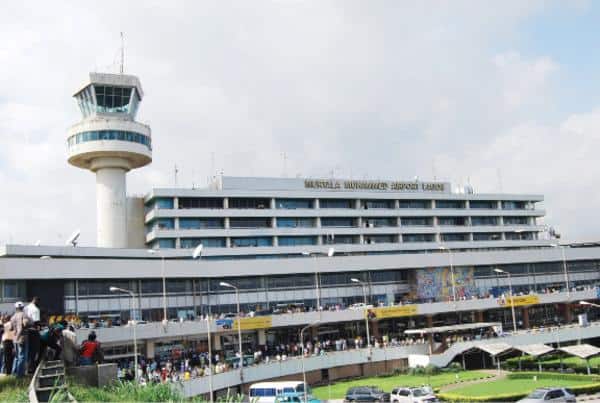 The four aviation unions are embarking on the industrial action over the failure of the Nigerian Civil Aviation Authority (NCAA) to resolve concerns raised over the faulty organogram in the authority.

According to the unions, the collapsed efforts by the Ministry of Transport, Aviation Unit, to handle their complaints about organogram in NCAA and sundry issues resulted in the strike.

In a circular directing NCAA workers to proceed on the industrial action and signed by Comrades Ocheme Aba, Frances Akinjole, Abdul Rasaq Saidu and Umoh Ofonime, for NUATE, ATSSSAN, ANAP and NAAPE, respectively, noted that the strike would kickoff at 5 am today.

According to the unions, threatened that the agency would remain grounded until the issues were addressed.