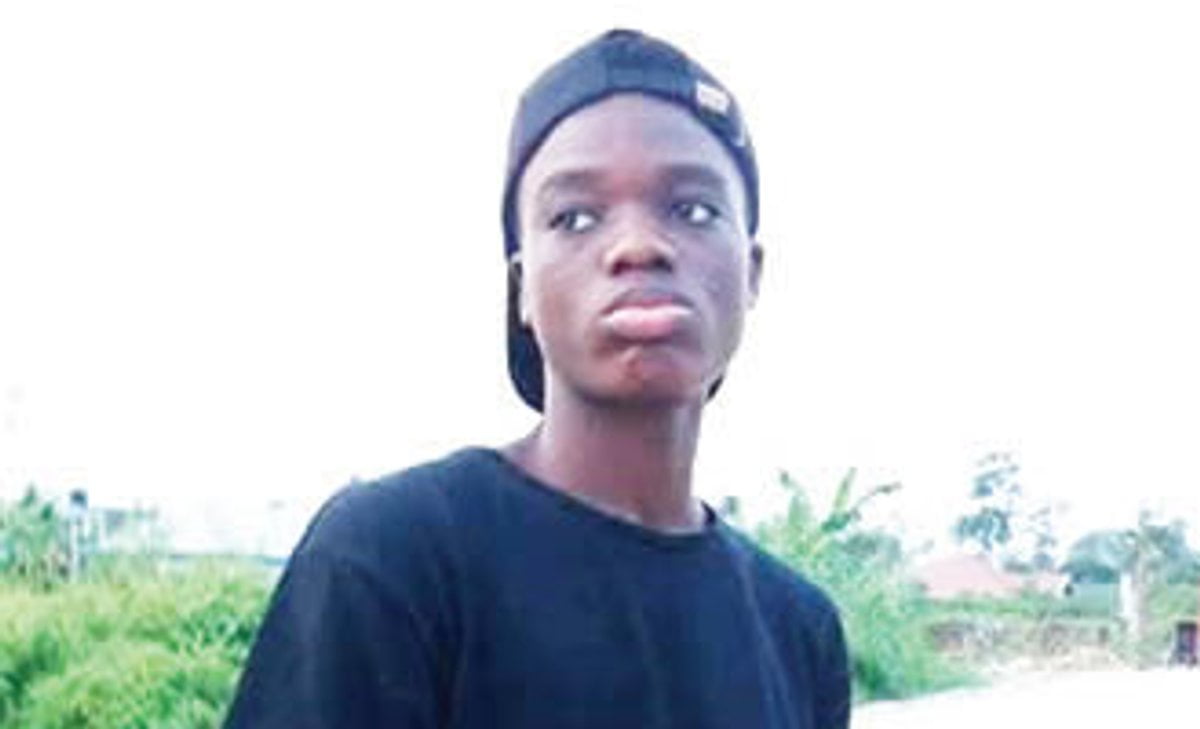 A medical student of the Niger Delta University, Ammasoma, Bayelsa State, has committed suicide for failing his examination.

According to the report, the 300-level student who was identified as Uzakah Ebiweni, dived into the Amassoma River and drowned before he could get help.

A source at the University revealed that few hours after Ebiweni’s body was recovered, another student tried to kill himself by running into a fast-moving motorcycle but was rescued.

It was reported that Ebiweni decided to kill himself after he failed an exam which will stop him from realising his dream.

Ebiweni was disqualified by the institution after their results were released on Friday.

Upon the release of the result, he took to his Whatsapp status to drop a hint about his suicidal intention.

He was reported to have posted a picture of a lit candle and later changed it to a candle with its light blown out.

The incident was confirmed by the spokesperson of the Bayelsa State Police Command, Asinim Butswat.

He, however, claimed that no official report had been made at the command headquarters.

The PPRO, Ndoni Ingezi, who confirmed the incident stated that the body of the victim had been recovered and deposited in the Sabageria hospital mortuary.

Ingezi stated, “You know, it is a general practice that every student passes the Bachelor of Medicine and Bachelor of Surgery exams before progressing to the next level of academic pursuit.”

“But Ebiweni and 21 others failed beyond the level that they could be placed on academic probation for another academic year; so, they had to be withdrawn. So, in our usual practice, we did not break the news to the students until they had been invited for counseling.”

“When Ebiweni was counselled and informed that he would be withdrawn from the college, he accepted the decision of the college in good faith and left, only to for the university to hear afterwards that the young man took his own life.”

“Today, a medical student took his life after failing his professional exams. This brought back a lot of memories, especially the number of times lecturers used to spread negativity and discouragement at the initial phase of the medical school.”

“Please, this should at least be a wake-up call to all students and lecturers in the faculty. It is not your destiny to demoralise young people who want certificates.”

“Mentor and uplift them or be quiet. Nothing at the end of the day is worth dying for, especially not medicine and surgery.”