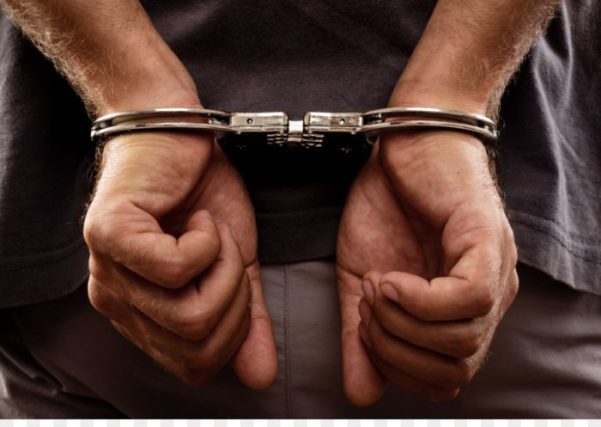 A Zimbabwean man identified as Lucky Taonezvi from Murambinda has died after he was slapped by a man who identified as Takesure Urayayi who accused the former of having an affair with a married woman.

Naija News reports that Urayayi of Ngudu village under Chief Nyasha was in the company of one of his friends, Moses Kwarimba and were returning home after drinking beer at a local joint in the area when hen the now deceased, Lucky Taonezvi, approached them, confronted Urayayi and accused him of sleeping with a married woman.

Urayayi who seems to be tipsy as a result of the alcohol he had consumed with his friend, overreacted by releasing a slap against Taonezvi.

Upon receiving the slap, Taonezvi, went down slowly and gave up the ghost in about 50 seconds.

After realising and confirming that Taonezvi was dead, Urayayi humbly handed himself over to the Police.

While confirming the incident, the Assistant Inspector Chanada said; “Member of the public should desist from resolving their misunderstanding through violence. They should learn to resolve their disputes peacefully to avoid loss of life.”