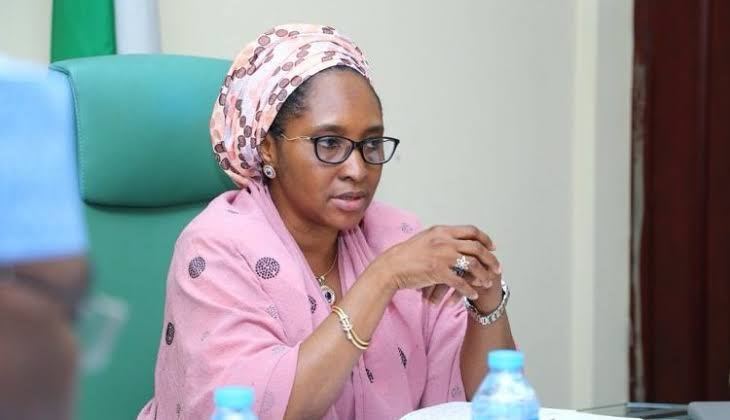 The Federal Executive Council (FEC) has on Monday approved a new rate of 0.2 per cent as the import levy of Cost, Insurance and Freight (CIF) on goods coming into Nigeria.

Although the federal government has said that there were exemptions to the new levy, the purpose of the new levy is aimed at enabling members of the African Union (AU) to  pay on a sustainable basis, their subscription to the AU.

The Minister of Finance, Mrs Zainab Ahmed, made the disclosure while addressing the State House correspondents after the FEC meeting of Monday, presided over by Vice President Yemi Osinbajo at the Presidential Villa in Abuja, Nigeria’s capital.

Naija News understands that Ahmed said in her words; “Council approved a rate of 0.2 per cent as the new import levy of CIF that will be charged on imports coming to Nigeria but with some exceptions.

“The exceptions include goods originating from outside the territory of member countries that are coming into the country for consumption.

“It also exempts goods that have been ordered and are under importation process before the scheme is announced into effect.”