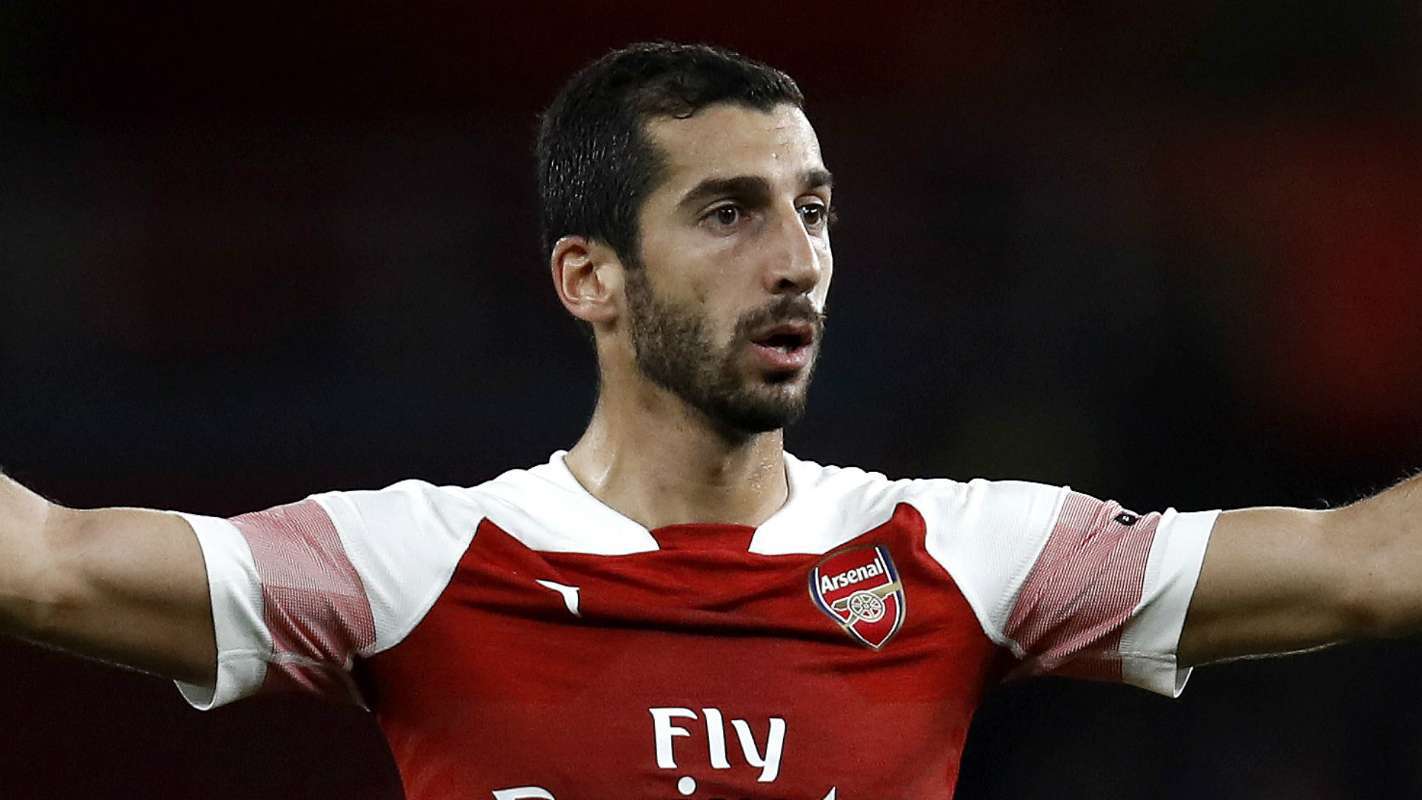 The Government of Azerbaijan has assured Arsenal of the safety of midfielder Henrikh Mkhitaryan during the Uefa Europa League final in Baku against Chelsea.

Azerbaijani authorities dismissed fears over his safety due to tensions between the countries.

Azerbaijan’s foreign ministry spokeswoman, Leyla Abdullayeva, told Nigeria News, “In spite of the difficult relations between Azerbaijan and Armenia, Mkhitaryan can play in the Europa League final in Baku.

English Premier League giants Arsenal had on Tuesday announced in a statement that Mkhitaryan will miss the Europa League final against Chelsea.

Mkhitaryan, who is the captain of the Armenia national team, will miss the final due to political tension between the two countries.

Azerbaijan and Armenia are locked in a decades-long conflict over the disputed Nagorny Karabakh region.

Despite a 1994 ceasefire, frequent exchanges of fire along Karabakh’s volatile frontline risk escalating into an all-out war.