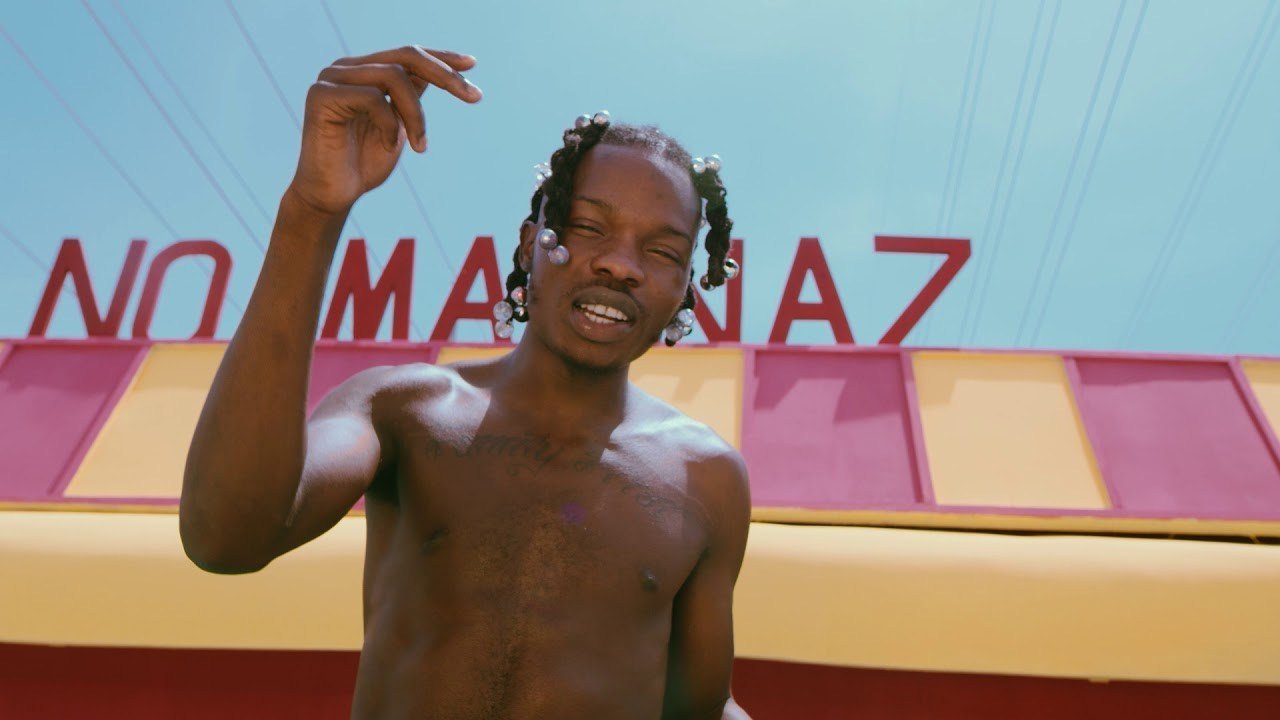 The Economic and Financial Crimes Commission (EFCC), on Monday, arraigned singer, Naira Marley before the court on an 11 count charge.

The musician was arraigned before Justice Nicholas Oweibo of the Federal High Court in Lagos.

Naija News understands that the EFCC slammed Naira Marley with the charges after he was arrested alongside Zlatan Ibile and three others.

Naira Marley was arrested in the wake of his birthday, May 10.

The anti-graft agency has since released Zlatan and others but Marley was detained in custody after the EFCC found some incriminating materials on his laptop and phone. 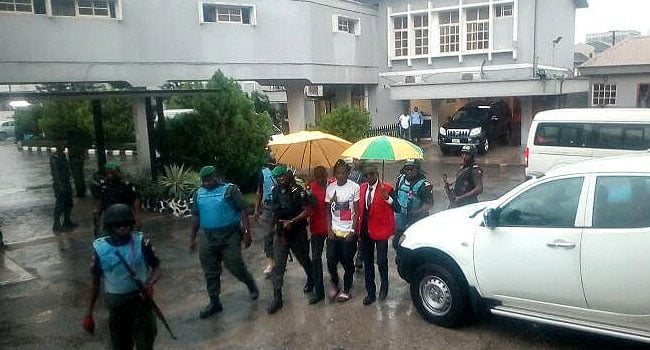 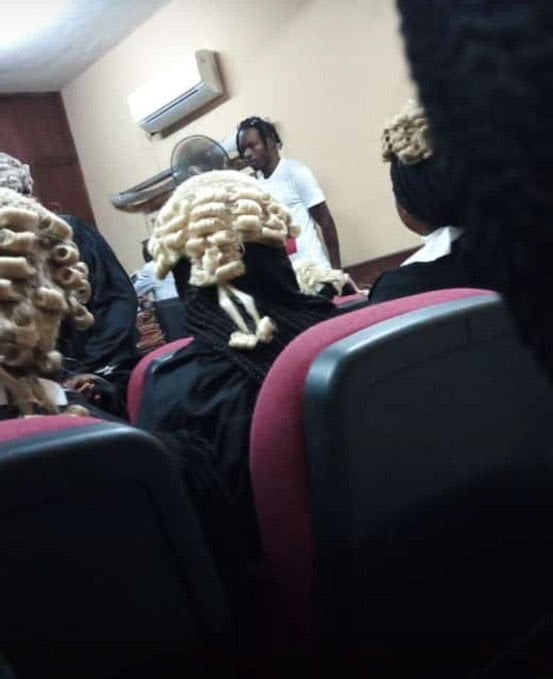 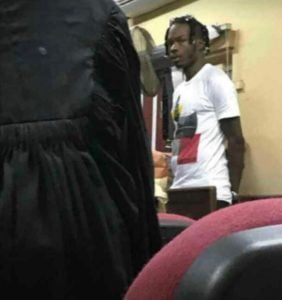 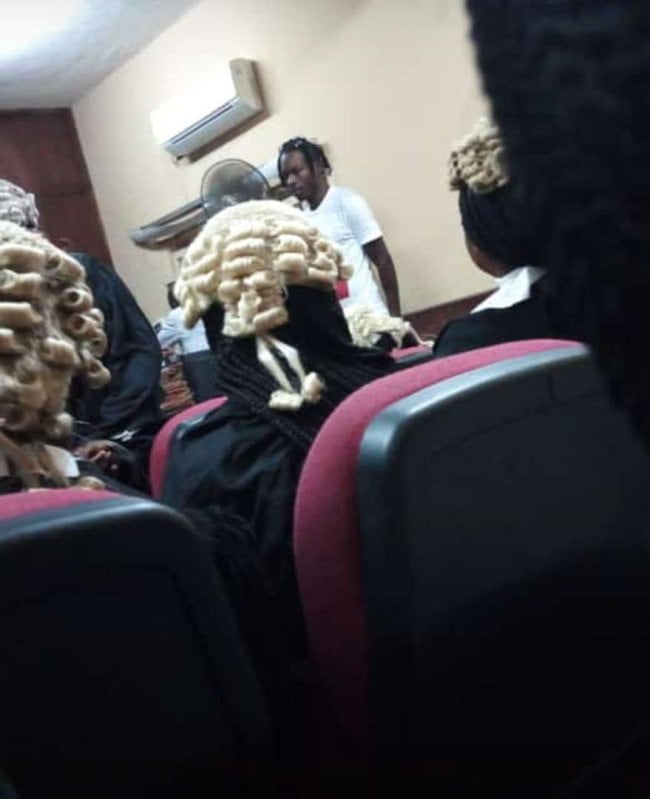 As earlier reported by this online medium, Marley who pleaded not guilty to the charges against him, has been remanded in prison till May 30, this year.