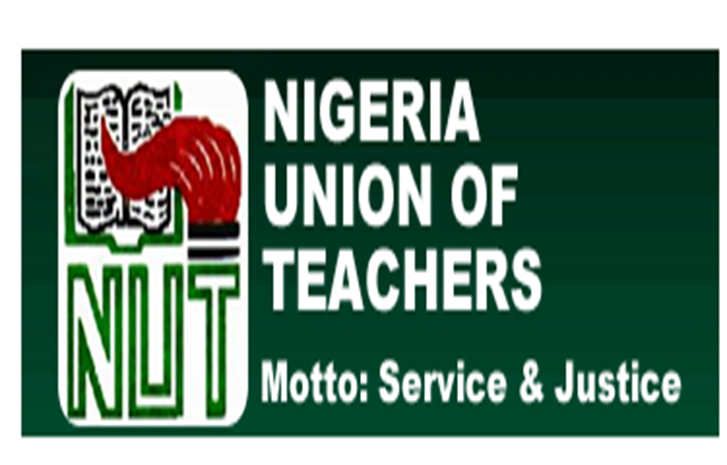 Teachers of Oyo State public primary schools today commenced an indefinite strike to press for the payment of promotion arrears from 2011 to 2016 among other demands.

Mr Samson Adedoyin, the Chairman of the Nigerian Union of Teachers in Oyo State, told the News Agency of Nigeria in Ibadan that the strike became inevitable when dialogue with the state government failed.

“We have been on this for long; we have written letters; we went on a three-day warning strike and we even issued a three-day ultimatum as of last week Tuesday, but it all failed.

“Although, we were invited on Friday by the state government but all discussions were centred on appeal that government will do something, but the appeal was not taken by our members.

“Our demands include payment of promotion arrears from 2011 to 2016 for which all other sectors have been paid since February.

“Also, it is only primary schools that are being paid in arrears in terms of salary, all other sectors have collected their April salaries but primary school teachers’ salaries for March have just been released,” he said.

Adedoyin added that the teachers’ 2018 leave grant was still pending whereas others had collected theirs.

“We don’t know why we are being treated like that and we want such ill-treatment to stop,” Adedoyin said.

Niyi Akano, the immediate past chairman of NUT, on his part, stated that only primary school teachers were on strike.

He, however, said if the state government failed to address the demands, teachers in secondary schools would join in solidarity.

Akano said the industrial action would remain indefinite until the demands were met.

Naija News understands that all public primary schools teachers in Ibadan complied with the directive by the union.