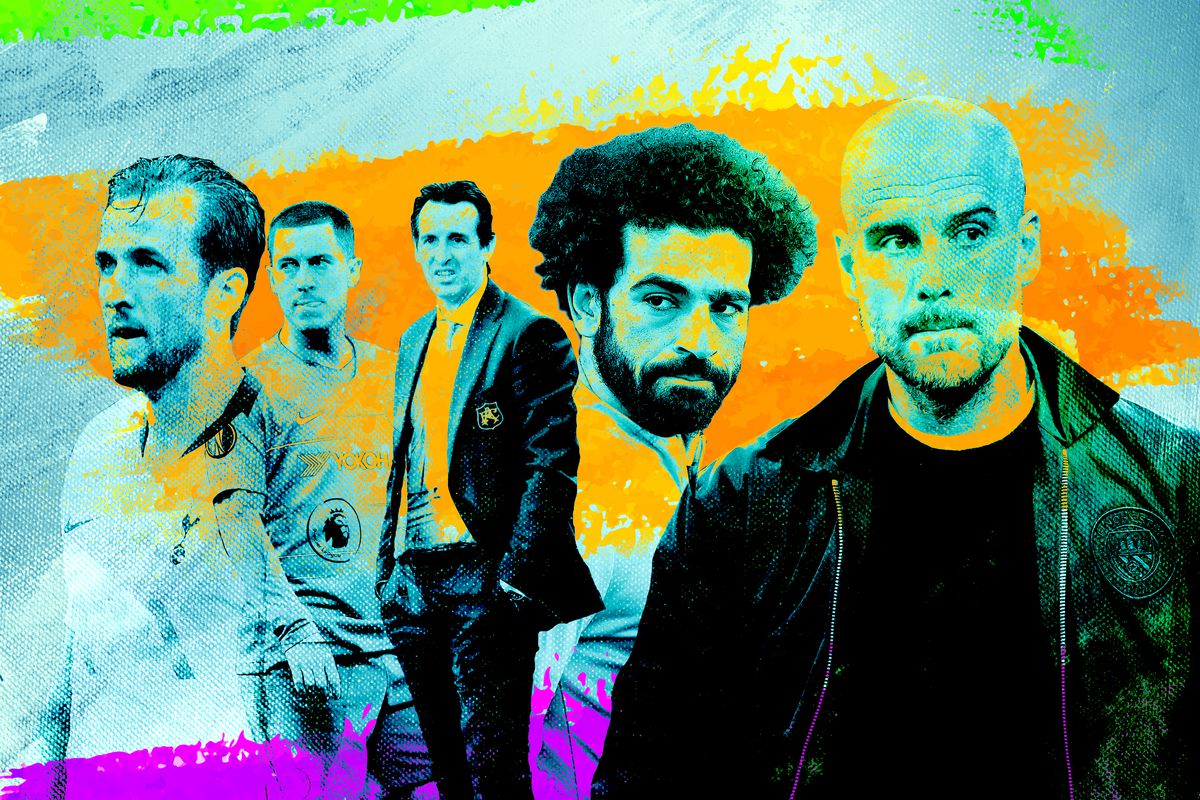 The International Football Association Board (IFAB) has okayed new rules and changes ahead of the 2019/2020 season English Premier League season.

It is already known that video assistant referee (VAR) will be used in the English Premier League (EPL) next season, as seen in the Spanish La Liga and Italian Serie A.

The new rule. kickstarting from next season, state that goals will be disallowed if the ball accidentally strikes a player’s hand in the build-up.

A free-kick will also be awarded outside of the penalty box if a player has accidentally created an advantage by handling the ball.

The IFAB has also had its say on drop balls and is aiming to get rid of ‘manufactured’ restarts.

IFAB explained that “the current dropped ball procedure often leads to a ‘manufactured’ restart which is ‘exploited’ unfairly or an aggressive confrontation.

“Returning the ball to the team that last played it restores what was ‘lost’ when play was stopped, except in the penalty area where it is simpler to return the ball to the goalkeeper.

“To prevent that team gaining an unfair advantage, all players of both teams, except the player receiving the ball, must be at least 4m (4.5 yds) away.”

Also, a new rule which has been introduced for next season sees some major alterations to substitutions.

Players will be mandated to leave the field of play at the nearest point rather than walk across the field late in games and waste time.

From next season goalkeepers will have to have one foot on the line during a penalty shootout.

Not only must keepers be touching the line, but they also will not be allowed to touch the goalposts before the ball is kicked.

Referees will now be able to show them a yellow card or a red card in the same way they do with players on the pitch.