This is Naija News compilation of the latest English PremierLeague news and transfer rumours online for today, Sunday, May 19th, 2019. 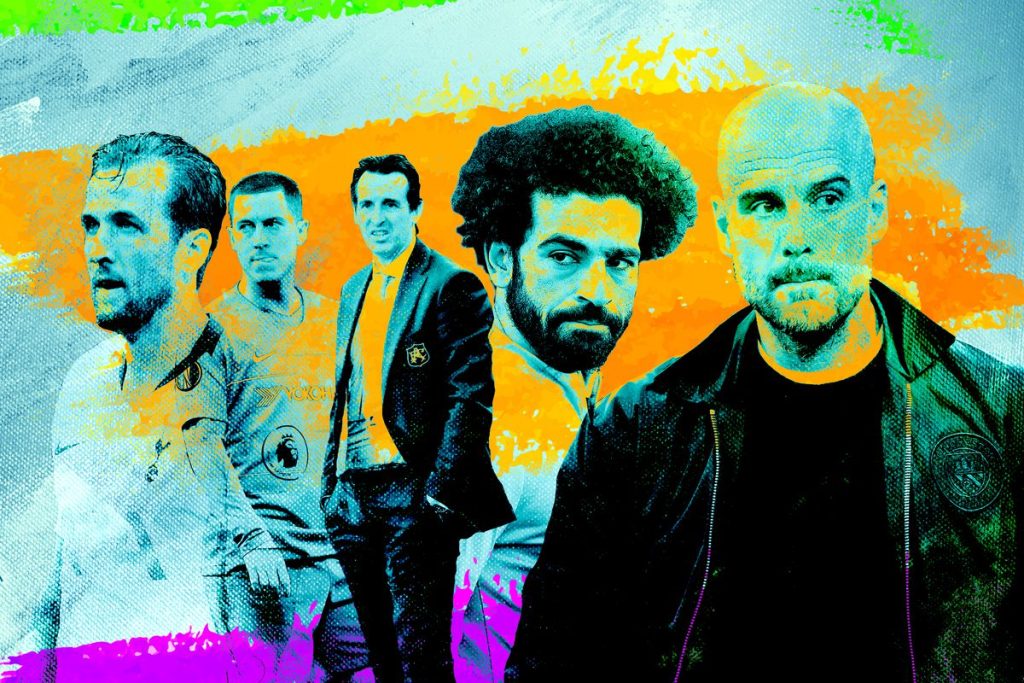 Arsenal quartet headed out on loan

Four young Arsenal players may be set to be sent out on loan to gain first-team experience according to the BBC.

Eddie Nketiah seems set for a temporary move away from the Emirates, despite scoring in the final game of the season.

Other youngsters, including Reiss Nelson, Emile Smith-Rowe and Joe Willock may be right behind the exciting striker.

Manchester United have made an opening move for Ajax stopper Andre Onana as David de Gea looks like leaving the club.

De Gea wants a new deal in line with Alexis Sanchez’s wages and United are refusing to budge, meaning he could leave this summer with just one year left on his deal.

And the Daily Record report that United have explored signing Ajax stopper Andre Onana as a replacement for De Gea, who has had a nightmare season, but have seen an opening bid rejected.

That is according to Italian outlet Calciomercato, who claim Klopp is the choice of senior figures at the Allianz Stadium.