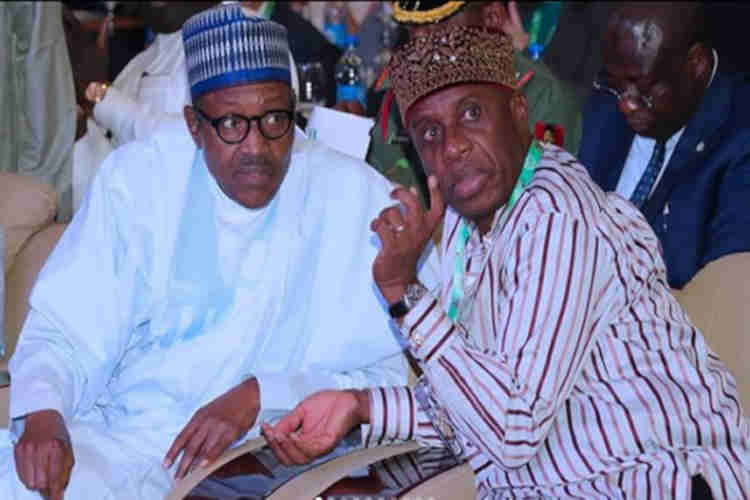 The Minister of Transportation, Chibuike Rotimi Amaechi has said the people of south-east should not demand the presidency in 2023.

The All Progressives Congress (APC) got fewer votes in the region during the 2019 presidential election and the minister described this as voting against the party.

In an interview with The Sun, Amaechi said the Igbo has nothing to bring in negotiating for 2023 presidency.

“I don’t know what they will do now for voting against the APC,” he said.

“For refusing to support the APC, they cannot come to the table to demand the presidency slot.

“For people like us in the APC, if the Igbo had come and voted Buhari, they would boldly tell Mr President and the National Chairman of the party that presidency should go the Southeast since the South-south; South-west and North-west have produced the president. What argument would the Southeast come up with now to convince anybody that they deserve the slot for 2023 president?”

Ahead of the 2019 elections, Boss Mustapha, secretary to the government of the federation (SGF), has also said the chances of Igbo clinching the presidential seat would depend on the vote the region turns in for President Muhammadu Buhari in 2019.

Since the return of democracy in 1999, Nigeria is yet to have a president of Igbo extraction.

Speaking on the way forward for the ruling party, Amaechi said the APC needs to do a lot of reengineering and put the party together if they would continue to be in power.

He said there are lots of meetings that they are supposed to be having like those they used to hold those meetings when he was in the Peoples Democratic Party (PDP).

“They need to bring caucus together, set up structures at the states and local government levels that will be meeting regularly,” he said.

“They also need to fund those structures. If these things happen, APC will continue to rule the country but I have a problem with the fact that everybody is not completely involved. When I say that everybody is not completely involved, it is not that because people are holding meetings, there are not anywhere people are holding meetings more than the other, but just that we need to play more party politics.”