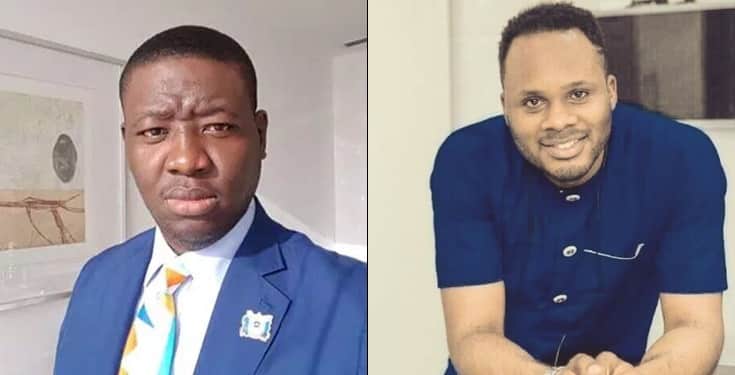 Leke Adeboye, the last son and Senior Personal Assistant to the General Overseer of the Redeemed Christian Church of God (RCCG), Pastor Enoch Adeboye, has reacted to the report that one of the members and ministers of the church, Michael Arowosaiye committed suicide.

Adeboye’s reaction is coming after the news revealing how Arowosaiye killed himself had since been making the rounds on the internet.

Naija News reports that there are speculations that Arowosaiye killed himself over his inability to pay his rents in Abuja, Nigeria’s capital; a report that one Umoren had come out to debunk, stating that Arowosaiye committed suicide as a result of depression that he plunged into after he was allegedly caught in the act of a sex scene with an unknown lady.

Arowosaiye was said to have been suspended of all his activities in his church and also had his wedding cancelled after he was caught in the act.

However, while reacting to the report, Adeboye’s son who did not confirm if the deceased is truly a Redeemer, faulted those arguing about the circumstances surrounding the death of the young man.

He noted while reacting via his Instagram page that; “nothing is worth killing your self over on earth’

While reacting, he wrote on his Instagram page: “So a young man committed suicide and what everyone is talking about is what church did he attend or not attend or why he sang or his accommodation situation.

“Come on people? Nothing is worth killing your self, after all his sacrifices on earth and now not to make heaven.

“I pray for his family that just lost someone they had invested so much in. May God help anyone else suffering from mental illness. I speak peace into your situation. Amen.”