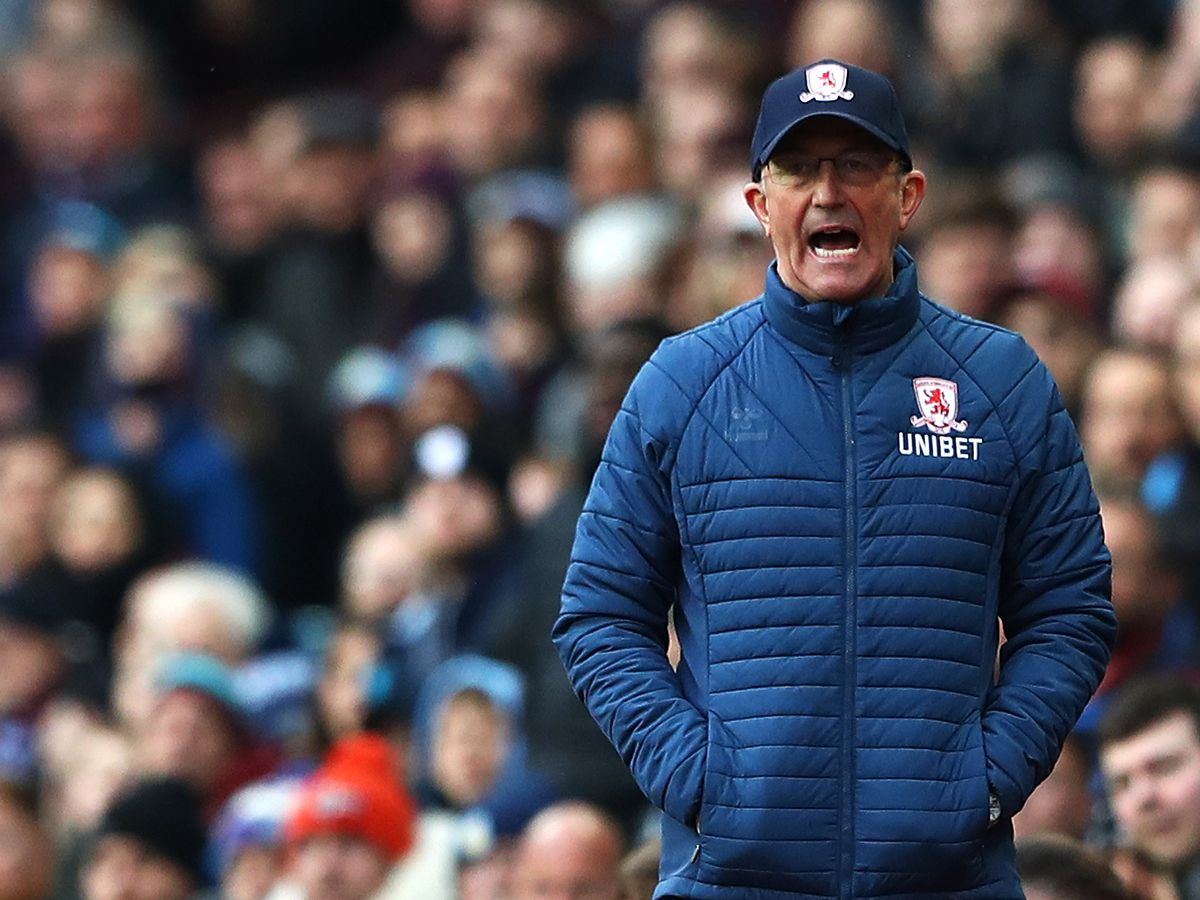 Tony Pulis has left his role as Middlesbrough manager after his contract at the club expired this week.

Boro decided to part company with Pulis after the club missed out on the Sky Bet Championship play-offs, finishing the season seventh, a point behind Derby.

The club confirmed on Friday morning that Pulis’ contract would not be renewed, ending his 18-month reign on Teesside.

A club statement read: “Middlesbrough FC can confirm that the contract of manager Tony Pulis will not be extended.”

Pulis arrived at the Riverside Stadium in December 2017 to replace Garry Monk at the helm and attempt to drag an expensively-assembled squad back into the Premier League at the first time of asking in the wake of relegation.

Chairman Steve Gibson said: “I’d like to thank Tony for his hard work and commitment over the past 18 months. He has been a joy to work with and a complete gentleman.

“Two years ago, we invested heavily in the squad in terms of transfer fees and salaries in an attempt to regain our Premier League status. This happened before Tony’s arrival.

“Over the past 18 months, Tony has been proactive, not only in the ambition to win football matches and promotion to the Premier League but also in addressing our financial position in order to comply and respect the Championship Fair Play criteria.”

Former Middlesbrough manager Aitor Karanka said on Thursday that he is not thinking about a return to the Riverside Stadium while Pulis is in charge but refused to rule out going back to the club in the future.