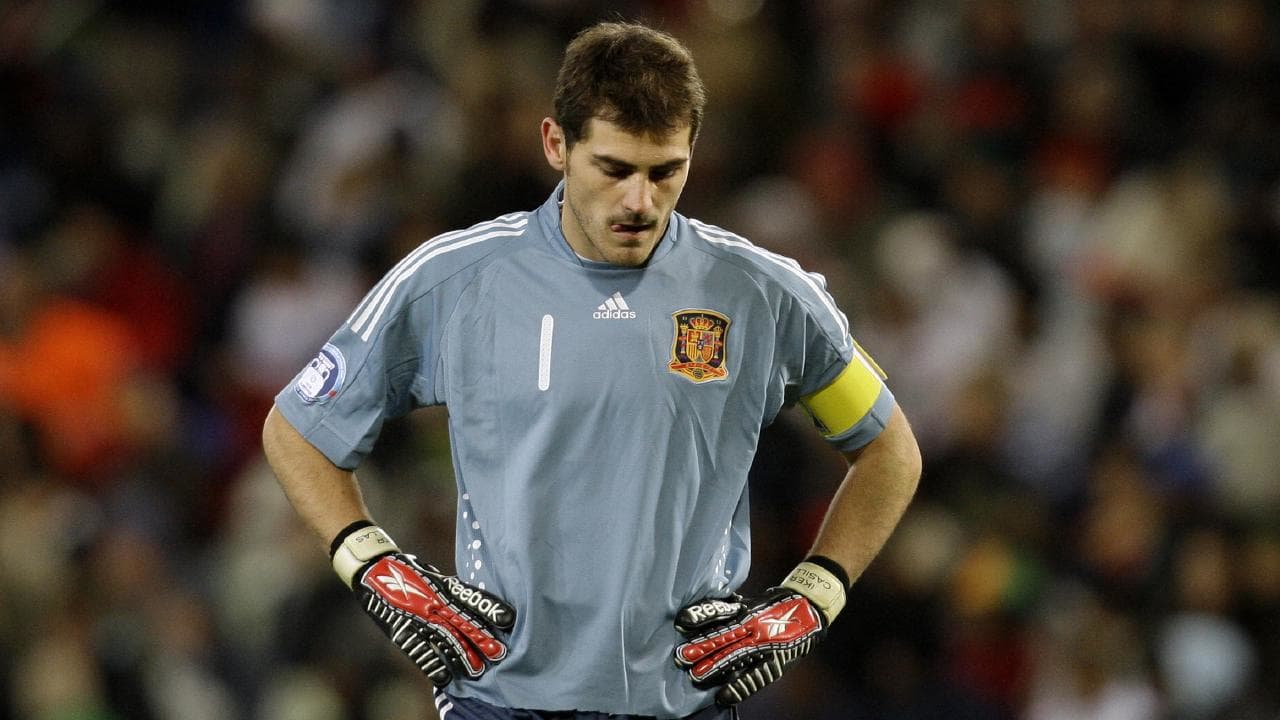 World Cup-winning goalkeeper Iker Casillas is set to announce the end of his football career after suffering a heart attack on May 1, Portuguese sports newspaper O Jogo says.

The publication reported on Friday that Jorge Pinto da Costa Pinto, the president of his club FC Porto, disclosed this.

Pinto told the daily that the Portuguese club was already looking for a new goalkeeper to replace 37-year-old Casillas.

But he said he still wanted to keep the Spaniard in the club’s structure, with a yet unspecified role.

FC Porto did not respond to a request for comment.’

Casillas was released from the hospital on May 6 after suffering a heart attack in training.