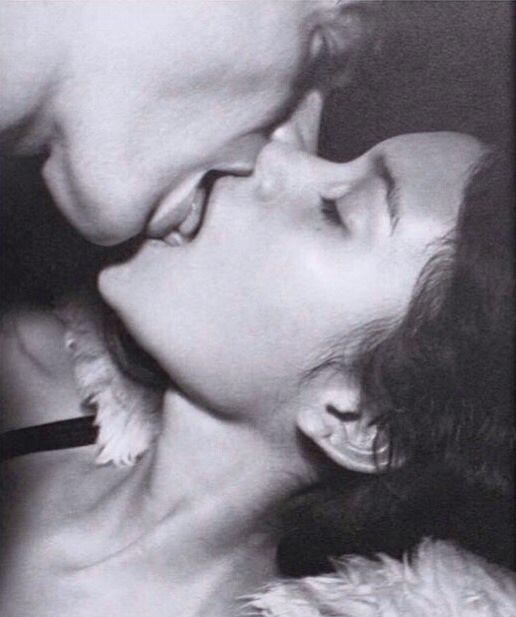 A new study carried out by scientists at Monash University and Melbourne University, Australia, says gonorrhoea, a Sexually Transmitted Disease (STD), can also be transmitted through deep kissing.

The study also said that saliva exchange during tongue kissing, otherwise known as ‘French kiss’, increases the risks of contracting the infection.

“It has been proposed that gonorrhoea can be transmitted through kissing, but kissing has always been neglected as a risk factor for gonorrhoea transmission,” Eric Chow, lead researcher and his colleagues.

Though previous health research has mainly linked the infection transmission to sex, this online news platform, however, understands that researchers conducted a survey on 367 gay and bisexual males in Australia for the new study.

The scientists analysed participants sexual activities with their partners based on three categories– kissing only, sex only, and kissing with sex.

Findings of the study which was published in the Sexually Transmitted Infections journal, revealed that the proportion of men with the infection was higher in a small group of 52 men who only kissed men in the past three months.

The study revealed more than six per cent of the participants had oropharyngeal gonorrhoea, otherwise known as throat gonorrhoea, in the survey group.

Similarly, the research disclosed that those who only had sex without kissing had the least risk of contracting the infection than those who kissed, and participants who had both sex and French kissing.

Participants who fell under the kiss and sex category had the highest risk — 81 per cent, of getting the infection.

This empirical study introduces a new approach to the study of gonorrhoea treatment, prevention and transmission.

Meanwhile, Naija News reports that gonorrhoea is an infection caused by bacteria that can live in the genitals, mouth, anus and eyes.