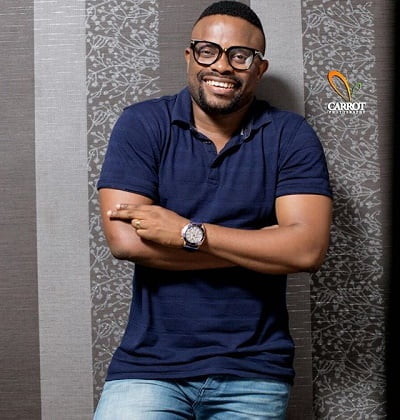 Bishop Umoh, the popular Nigerian comic actor, has taken to social media to comment on an earlier statement concerning an allegation against Abuja policemen and rape of some women.

Yesterday, the actor shared a video about the alleged rape was heard talking about protesters taking to the streets to fight back at the injustice of the alleged rape of the women arrested at a strip club.

Speaking about the rape, he said it is a wrong allegation because rape is taking away someone’s dignity which in this case, “Ashawo no get self-pride and dignity” so the case should be called theft and not rape. According to him, the policemen were only stealing the women’s product and merchandise and not rape.

He captioned the video,

“Both are criminal acts but different… Rape and Theft. There is a little of one in another #okonlagos #okonrepublic #iyammi #chisos #wosappen”

The video has generated backlash from Nigerians who accused the actor of justifying rape.