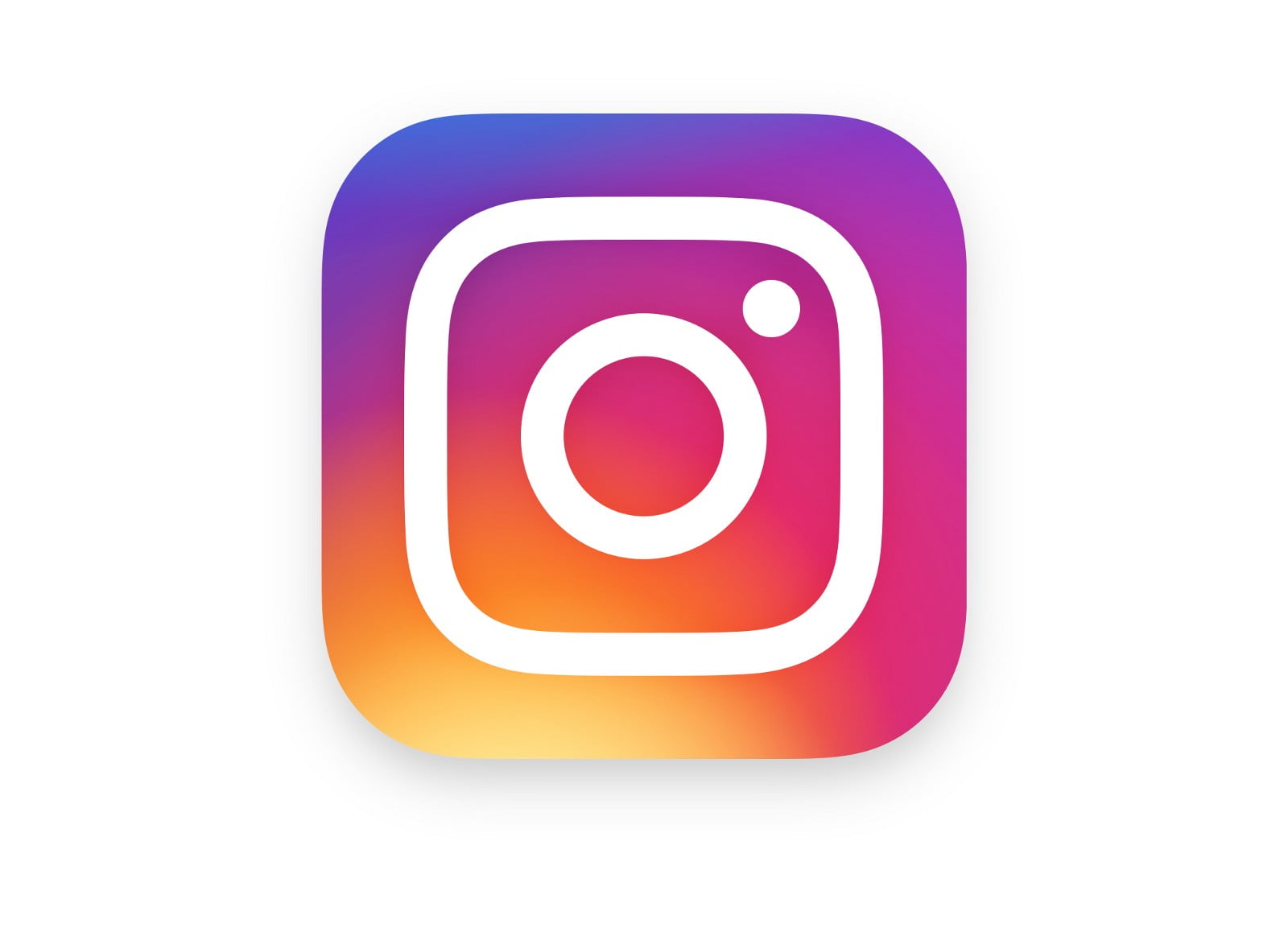 A teenager in Malaysia on Monday posted a poll on Instagram asking if she should live or die and thereafter when the majority of the respondents choose yes, she committed suicide.

The 16-year-old from Kuching in Sarawak died after posting the poll on Monday on Instagram.

Upon investigation police have classified the case as “sudden death”.

According to a report on the news portal Astro Awani, she wrote, “Really Important, Help Me Choose D/L,” with letter “D” referring to “Die” while “L” means “Live”.

A local media quoted police as saying that 69 percent of votes cast for her to end her life, while 31 percent was against her action.

Lawmaker Ramkarpal Singh called for a probe into the circumstances of her death.

“It is important that incidents such as this do not repeat themselves,”.

The Minister of Youth and Sports, Syed Saddiq tweeted that he was “genuinely worried” about the state of mental health of young people in Malaysia.

“It’s a national issue which must be taken seriously. A national discussion must take place,”.

The head of communications for Instagram APAC, Ching Yee Wong, in a statement said, “Our thoughts and prayers are with this young woman’s family.”

“We have a deep responsibility to make sure people using Instagram feel safe and supported. As part of our own efforts, we urge everyone to use our reporting tools and to contact emergency services if they see any behaviour that puts people’s safety at risk.”

Back in 2017, a British teen, Molly Russel committed suicide after going online to read about suicide, an action which sparked a debate about regulating children’s social media use.