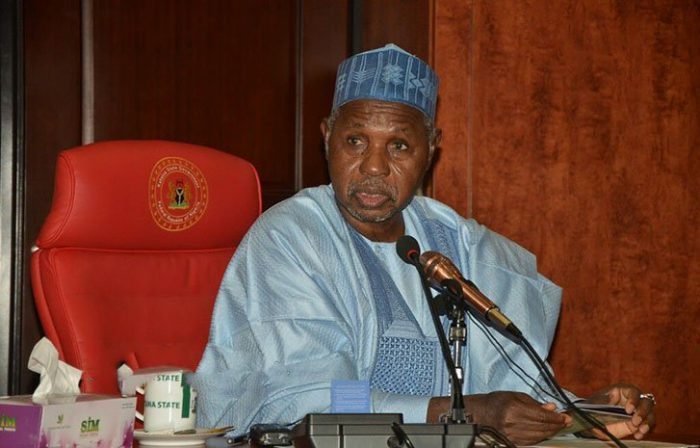 The Transition Committee Chairman of the Batsari Local Government Area of Katsina State, Alhaji Mannir Muazu, has decried the deteriorating security situation in the area, saying inhabitants were unsafe.

Naija News reports that Muazu made this known while speaking with newsmen on Tuesday in Batsari.

He said the level of insecurity in the area was compounding by the day in spite of the presence of security personnel deployed to the area.

“We are facing insecurity challenges in the area; we are in difficult times,” Muazu said.

He urged the people to initiate ways of defending themselves from bandits attack.

He said that the call was necessary because the situation could affect farming as the bandits were threatening to attack farmers in the farmlands during the cropping season.

The chairman who is apparently displeased with the security situation in the state also called on the people to intensify prayers during the Ramadan fasting to seek Almighty Allah’s intervention.

In a related development, residents of the local government area staged a peaceful protest to draw the government’s attention to the disturbing insecurity in the area.

The Chairman is reacting after a series of reports on the security challenges in the state.