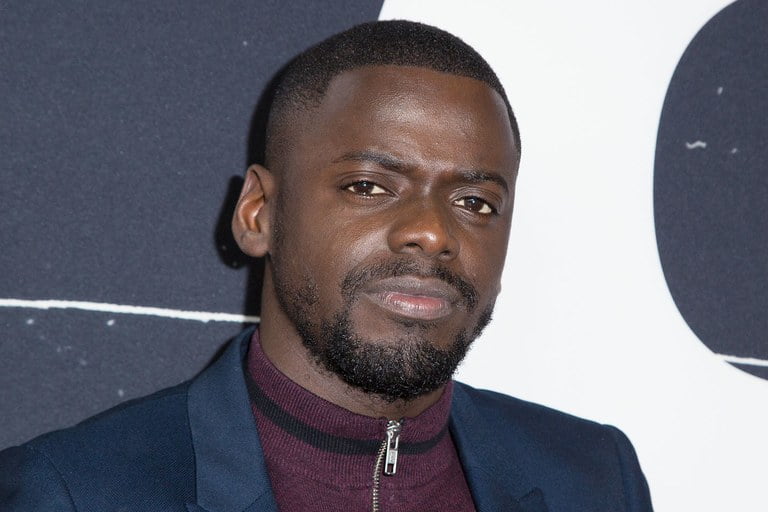 News Agency of Nigeria reports that Kaluuya gained prominence with playing the lead, strong characters in films that focus on the struggles of black people such as ‘Get Out’ and ‘Black Panther’.

Speaking on the importance of the deal, Kaluuya said, “Over the years, I’ve been blessed to make work that speaks to audiences I identify with whilst pushing the envelope on what’s possible.

“59% will be the home to continue that in a producorial capacity, to bridge the gap between the next wave of storytellers and studios.

“I’m excited that in Paramount Players, I have found a partner that shares the same drive and belief to make cinema that is honest, reflective, inclusive and authored,” he said.

They said, “Daniel Kaluuya has always made fearless and bold choices as an actor–pushing the conversation and redefining contemporary culture.

“Knowing he has the same passion and integrity as a producer made him an obvious fit to partner with Paramount Players.

“We are so excited to partner with Daniel on the launch of his company and create a platform for a new generation of filmmakers.”

Kaluuya has been nominated for the Academy Award, Golden Globe Award, SAG Award and BAFTA Award for Best Actor. In 2018, he won the BAFTA Rising Star Award.

He is set to star in ‘Queen & Slim’ alongside Jodi Turner-Smith and also as Fred Hampton in the upcoming Ryan Coogler-produced ‘Jesus Was My Homeboy’.