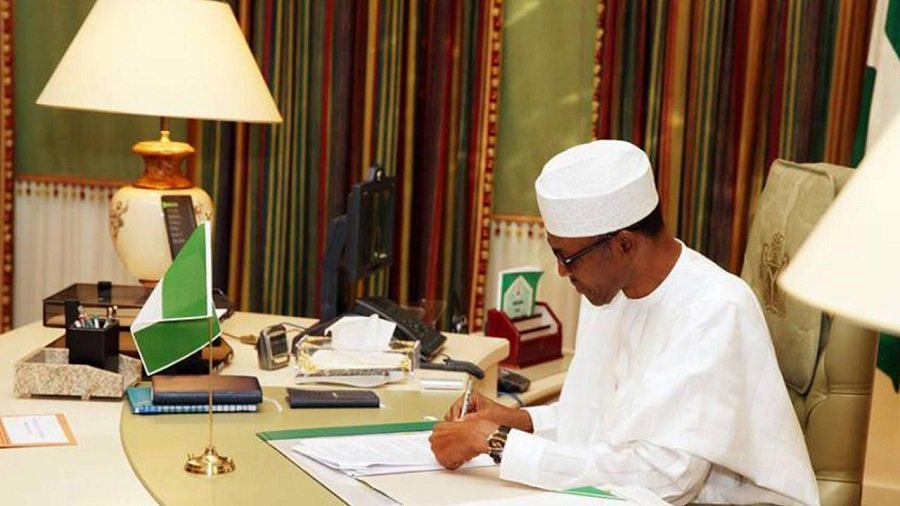 The Presidency says President Muhammadu Buhari is still consulting on the N8.92tn 2019 budget and studying the provisions therein.

It also said Buhari, having received the 2019 Appropriation Bill from the National Assembly, was within the number of days allowed by the 1999 Constitution to make a decision on whether to sign it or withhold his assent.

The expectation was that the President would sign it almost immediately, considering that the budget had long been delayed.

Findings indicated that the 2018 budget, still being implemented by the Federal Government, would run out its full cycle on June 20.

However, speaking in an interview with The Punch in Abuja on Monday, Buhari’s National Assembly Liaison Officer, Senator Ita Enang, said the President would first consult and study the budget before making a decision.

He said so long as Buhari was acting within the constitutional provision of 30 days, he had not erred by not signing the budget as of Monday.

Enang said, “The constitution provides that when the President receives any bill from the National Assembly, there is a specific number of days that he uses to consult, study, scrutinise and make sure that it accords with a decision.

“So, the budget is still going through standard procedures. A decision will be communicated appropriately whenever it is reached within the stated number of days.”

Under Section 58 of the constitution, the President has up to 30 days to make up his mind on a bill transmitted to him the National Assembly.

Section 58(4-5) states, “Where a bill is presented to the President for assent, he shall within 30 days thereof signify that he assents or that he withholds assent.

“Where the President withholds his assent and the bill is again passed by each House by a two-thirds majority, the bill shall become a law and the assent of the President shall not be required.”

Meanwhile, Enang declined to speak on the invitation by the House of Representatives, asking Buhari to appear before it over the rising security issues in the country.

The House had first invited the President in April, but he did not appear.

Last week he was reinvited.

Asked whether Buhari had received correspondence on the second invitation and would comply, Enang replied, “I will not comment on that issue.”

The House on April 11, summoned Buhari to appear “within 48 hours” to address lawmakers on the frequent attacks by herdsmen and other security problems like banditry and kidnappings in the country.

The resolution, which was unanimous, stated, “Request that the President and Commander-in-Chief of the Armed Forces to address the House and the entire nation within 48 hours.”

The House added that the President was to explain “his inability and the inability of his administration, since its inception, to declare the killer herdsmen as terrorists, to enable the Armed Forces to take commensurate action against them”.