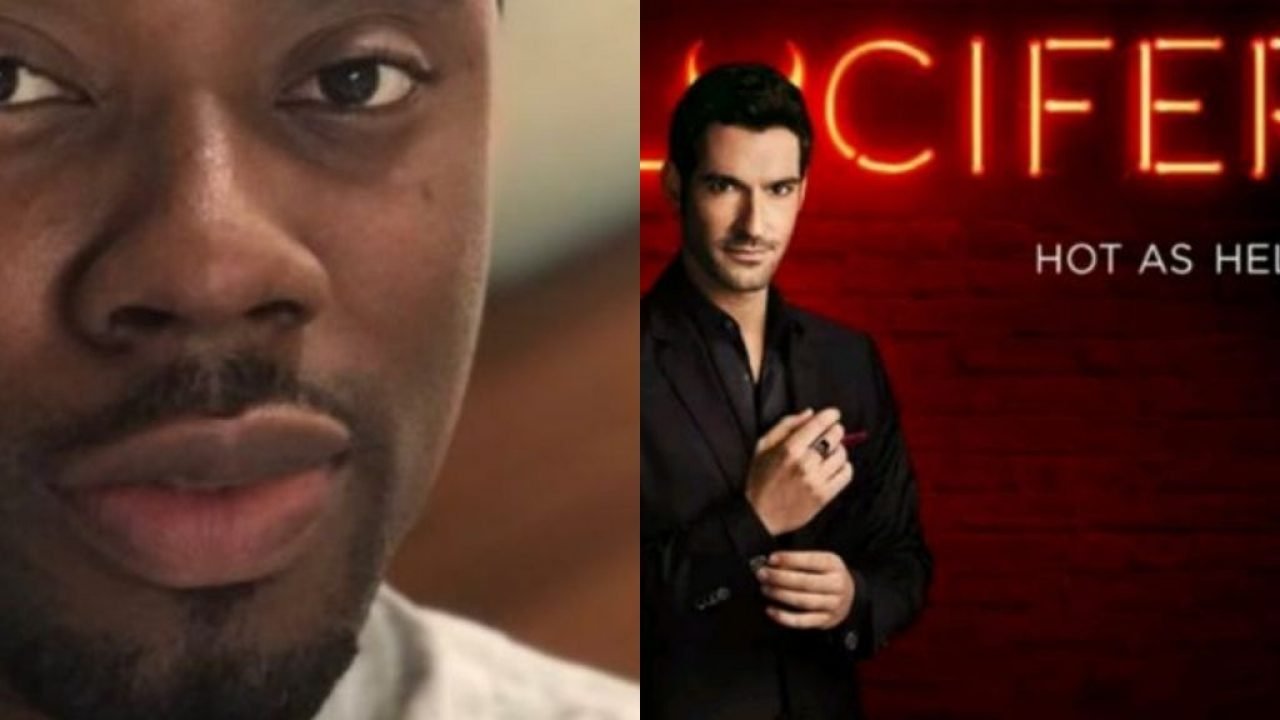 The Son of a Popular Christian filmmaker,  Joshua Mike Bamiloye has stated the devil is using movie series 'Lucifer' to win souls.

According to Joshua Bamiloye, the devil is waiting for the rapture to happen and far much smarter, which is why he is employing movie series like 'Lucifer' to win souls. He tweeted;

"There's a show Called LUCIFER Azin the devil o lol And you, Knowing how captivating foreign series can be, You still watch. Now you LOVE the character; Lucifer, Like Jack Bauer. And somehow you think, the devil isn't winning your soul over…This tweet really exposes how bad things have gotten. Satan is far more smarter than we think. It's not just sitting around waiting for rapture to happen. He's turning as many hearts as he can to himself using MOSTLY the media. It's the easiest most subtle way for him."

The series follows the adventures of Lucifer, a fallen angel in an American city.

it's no joke... it's not that deep yh?
How do we give our lives to Christ? By believing and DECLARING right?
Check the comments on here n see tweets like
"I love Lucifer, nice show"
"Lucifer isn't bad"
"Lucifer makes sense"
"Lucifer is my best character"

Lucifer who abandons Hell for Los Angeles where he runs his own nightclub and becomes a consultant to the LAPD.