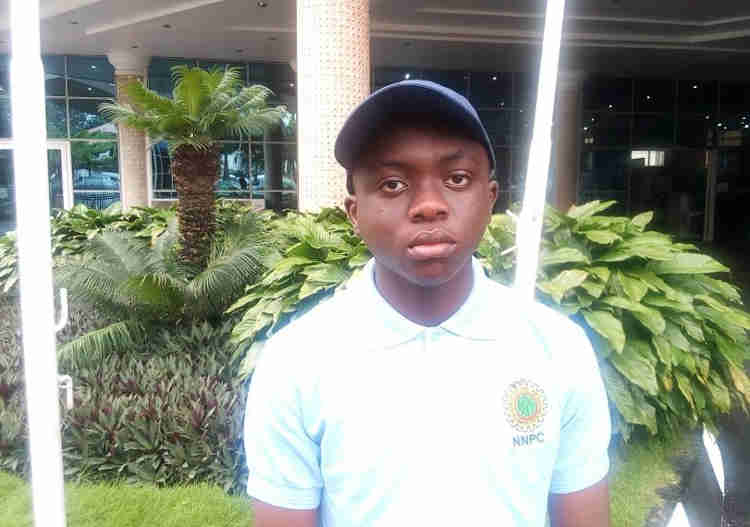 Ekene Franklin Ezenala, the highest scorer in the 2019 Unified Tertiary Matriculation Examination, has spoken out on the possibility of not gaining admission into the University of Lagos due to age factor.

Ekene, who is 15-year-old after been informed that UNILAG will not offer him admission due to his age revealed that he hopes something can be done so as not to lose out in the forthcoming admission exercise.

“I know it is their law and, if it is the will of God, something can be done to change the situation. I know I cannot change the law on UNILAG admission criteria. But I hope someone can come to my aid on this age issue,”.

“Initially, I wasn’t aware of the UNILAG law which states a student must be 16 years old. Based on that I picked UNILAG as the first choice. It is the university law, no one is above it. If I don’t get support from the government or JAMB on the age issue, I may wait for next year to write another UTME but if I get the scholarship I will accept it. I prefer a scholarship that will enable me to travel abroad.”

The Registrar of Jamb, Prof Ishaq Oloyede, while announcing the release of the results stated that the Ekene will not be considered for administration by UNILAG because of his age.

Ekene while speaking with Daily Sun stated that his desire is to get a scholarship and travel abroad to study Chemical Engineering at MIT.

He, however, stated that if at the end of the day he does not get the admission or a scholarship, he will prepare for another UTME next year.

“But I don’t want to waste my high score,” he said.

In his statement he claimed that he was expecting to be among the ten highest scorers in the exam, he also noted that he prepared like other candidates.

The mother of the candidate while speaking on her child’s performance stated that he is an exceptional child and he did not attend any JAMB coaching class or school lessons.

The mother further stated that he represented the school and the Lagos State in several competitions and won many awards for the state and school.

She hoped the government, organizations or an individual will award Ekene a scholarship to enable him to achieve his dream.

“I don’t want his high score in UTME to be wasted because of age issue. If we knew UNILAG will not admit him because of his age, we won’t have encouraged him to apply to the university. I seek the intervention of government and people to solve to this age issue,” said Ekene’s mother.”

A teacher from his school who called for his JAMB score not to be wasted predicted that Ekene will break the record of the school in the May/June WASSCE and make Lagos State proud in the exam.