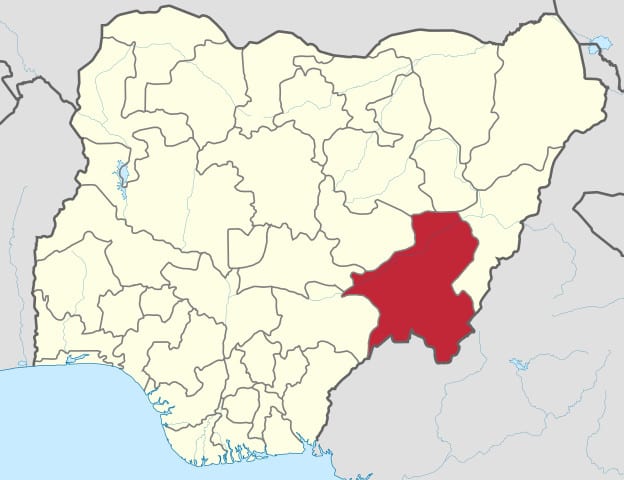 Calm is said to be gradually returning to Rafin kada and Kente in Wukari local government area of Taraba state after about 14 persons were killed by suspected Tiv militia, Daily Trust reports.

He said there is calm in the area as soldiers took charge.

Several roadblocks were mounted along roads leading to the trouble areas to prevent more attacks by the suspected militia. The chairman said those that fled the area in the wake of the attacks have not returned.

Calm is also gradually returning to farming communities of Ardo-Kola local government area where clashes were recorded between farmers and herdsmen.

It was gathered that the deployment of soldiers and police has helped restored peace in the farming communities. Meanwhile, Governor Darius Ishaku has ordered security agencies to deal with perpetrators of the crisis.

In a statement by the governor’s Senior Special Assistant on Media and Publicity, Bala Dan Abu, he said Governor Darius expressed concern over the loss of lives and property in the crisis.

The governor, according to the statement, urged all the warring factions in the crisis to drop their weapons and embrace peace.

In the same vein, Naija News reports that the Christian Association of Nigeria, today called for peace, requesting security agencies to double their efforts in ending the killings in the state.