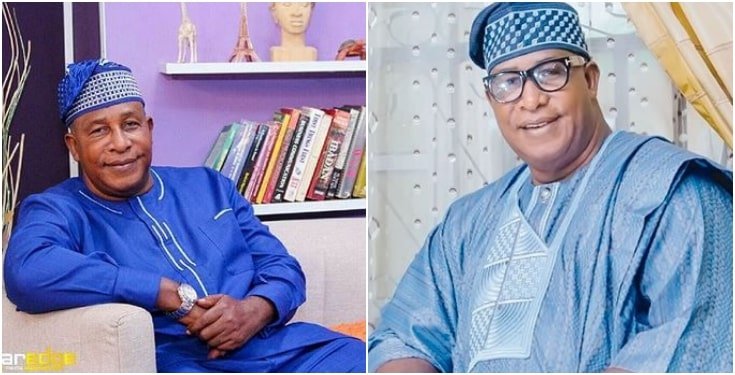 Naija News reports that the actor said that he doesn’t want his 104-year-old mother to bury him.

The 67-year old actor admitted that God had been merciful to him. He recounted his achievements since he came into limelight in the Nollywood industry and said that he is a fulfilled man as his children are also doing perfectly well in life.

While speaking on death as his only worry in life, Oga Bello said; “I thank Allah for what he has done in my life. I am fulfilled at 67, but one of those things I still pray to God for is that I don’ want to die before my mother. I want to be the one to bury her by His grace. I also want good health and long life. Apart from all this, I am satisfied. I am still relevant in my industry. I am contented financially and my children are doing well.”

The actor also stated that people didn’t die at a young age in his family. He said, “My mother is 104 years old, while my father died in 2004 at the age of 102. We live long in my family. However, you cannot compare how they lived in the past with how we live now. I am still very young, though I don’t want to get too old before I die.”

“Young actors, who think I am outdated, are making a big mistake. If we didn’t pave the way for them, they would not be where they are today. Also, they shouldn’t forget they will grow old someday too. A young person cannot act the role of an old man. I have played the role of a lover boy in the past and I graduated into other roles. I just came back from a location a few days ago and I was given a role that suited my age. These young ones have not even met the standards we set. I don’t want to be stagnant in life. Even when I was young, I didn’t enjoy as I do now.,” he said.

His worry about death is coming as Nollywood keeps recording the demise of members in the industry.