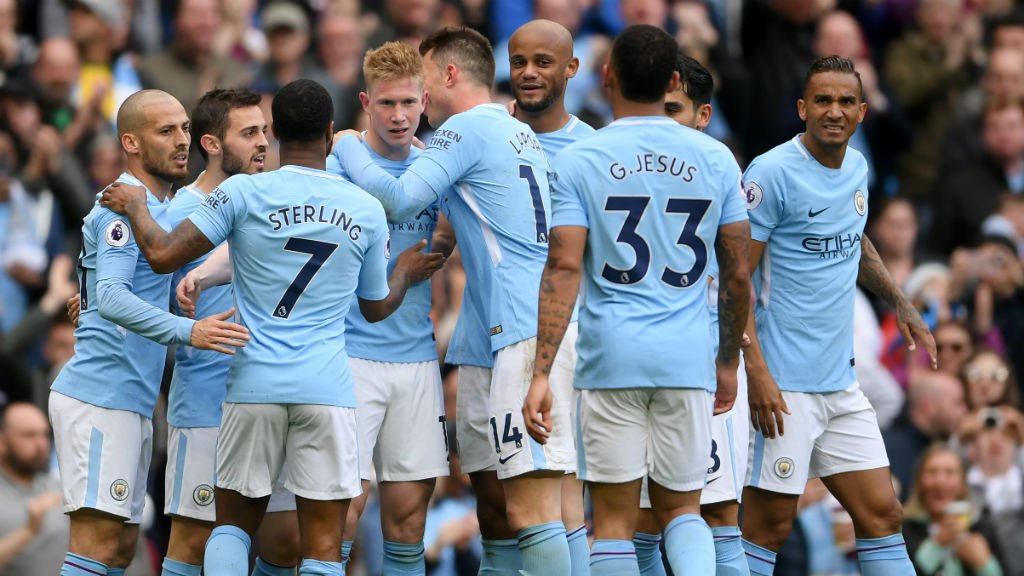 Prophet Temitope Aduroja, who predicted Goodluck Jonathan’s defeat in 2015, as well as the postponement of 2019 general elections, says Manchester City will win the English Premier League this season.

Naija News reports that Prophet Aduroja made the prediction in his twenty-eight prophecies for the year 2019 which he released in January.

A look at the English Premier League table ahead of the final match of the season which will kick off 3 pm (Nigerian time) today, May 12, shows that Manchester City currently tops the chart with 95 points.