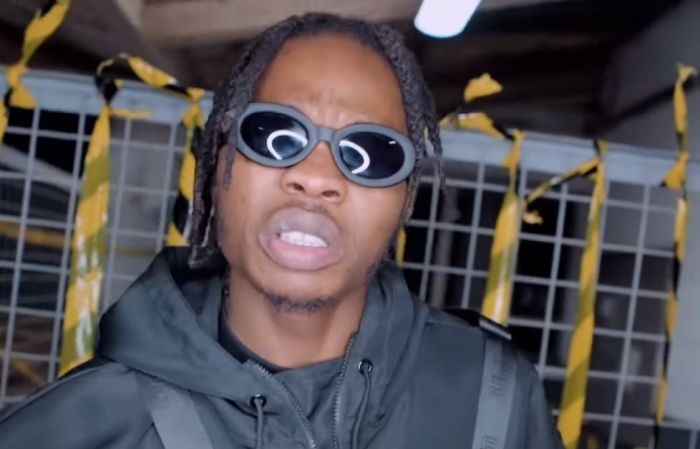 Popular Nigerian singer, Olamide has thrown his weight behind artiste Naira Marley despite his arrest by the operatives of the Economic and Financial Crimes Commission (EFCC).

Naija News had reported that Naira Marly and  Zlatan Ibile woke up to see the operatives of the anti-graft agency who arrested them among others and whisked them to the EFCC’s office in Lagos.

The reason for the arrest of the artistes is not unconnected to their endorsement of internet fraud, better known as ‘Yahoo Yahoo.’

Fans and lovers of the artists have continued to declare their support for the artiste; a development that has made Nigerians in their large numbers taken to their social media handles to react over the arrest of the artists.

Similarly, Olamide while declaring his solidarity behind Naira Marley, shared a picture of the arrested singer and captioned it simply as thus; “Stay positive Marlians.”

The operatives of the EFCC were said to have seized their laptops and phones to conduct forensics to determine their link to cybercrime.

While confirming their earlier arrest, Naija News recalls that the EFCC has said that the artists were arrested for “Internet-related cases and all of that.”