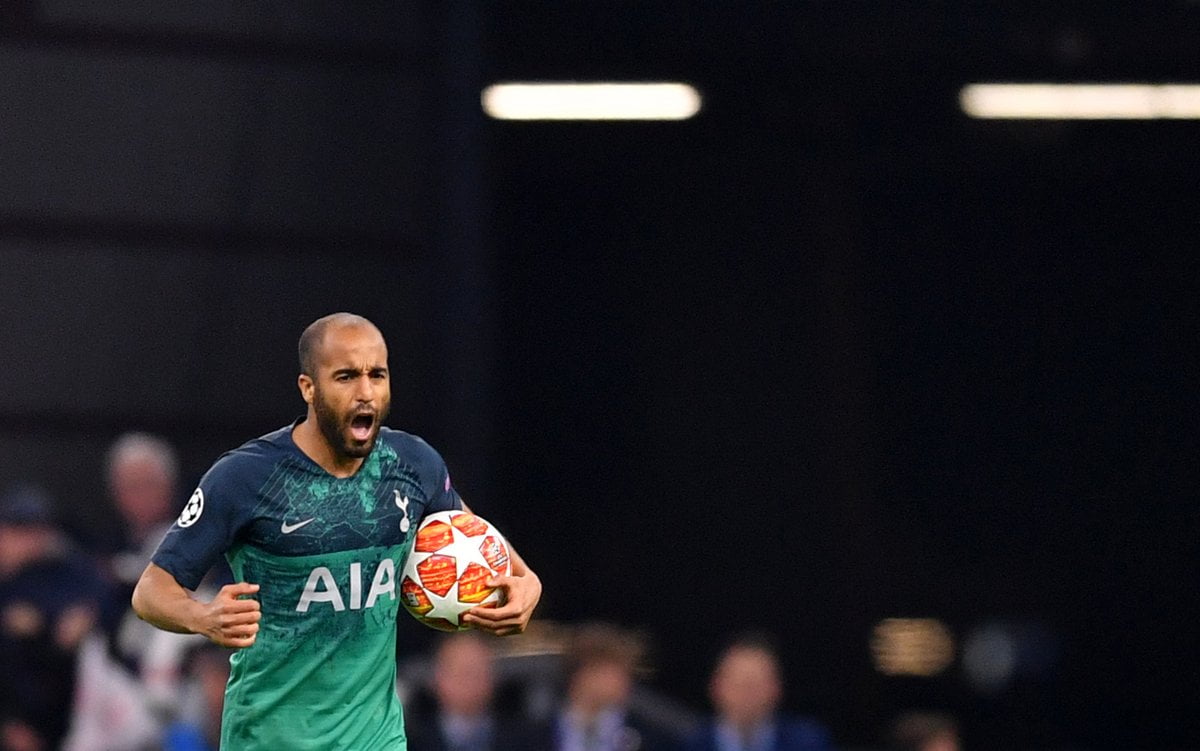 Tottenham Hotspur midfielder, Lucas Moura, on Wednesday night, destroyed a prophecy by Prophet Temitope Aduroja, who predicted Goodluck Jonathan’s defeat in 2015, as well as the postponement of 2019 general elections,

Naija News reports that Prophet Aduroja had said an English team will not win the UEFA Champions League this season.

This online news platform understands that Prophet Aduroja made the prediction in his twenty-eight prophecies for the year 2019 which he released in January.

“No English Team will win Champions League this season,” number five of his prophecies on sports stated.

However, Tottenham Hotspur, shocked through Moura, shocked Prophet Aduroja as it defeated Eredivisie side, Ajax, 3-2 in (3-3 aggregate) the second leg of the UEFA Champions League semi-final to zoom into the final.

Tottenham will join Liverpool in the final of Champions League on June 1 after the Reds defeated Barcelona 4-0 on Tuesday at Anfield.

The last time two English Premier League side faced in the final of the competition was in 2008 when Manchester United defeated Chelsea.