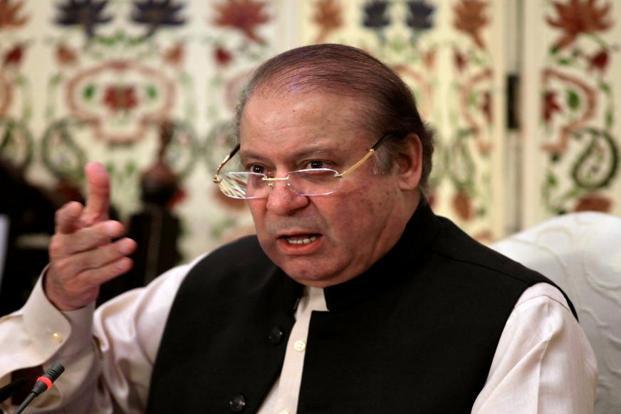 Pakistan’s former Prime Minister, Nawaz Sharif who is serving a seven-year jail term has set out for prison on Tuesday after his temporary release for heart treatment expired.

Naija News understands that Sharif had commenced his seven-year jail term since December after being convicted of corruption.

He returned to prison after he was earlier granted a six-week release in March to attend to his health, but his appeal for a two-month extension was rejected earlier last week.

Thousands of supporters and political aides were sighted at his residence in Lahore before beginning his journey back to the jail.

Activists from his Pakistan Muslim League party have in their thousands chanted slogans and waved to Sharif as his car drove out of the sprawling villa late in the evening of Tuesday, May 7.

Sharif remains Pakistan’s most popular political leader in spite of his removal by the Supreme Court in 2017 on corruption allegations.

He was removed by the Court over allegations emanating from the 2016 Panama Papers leak detailing offshore tax evasion schemes.