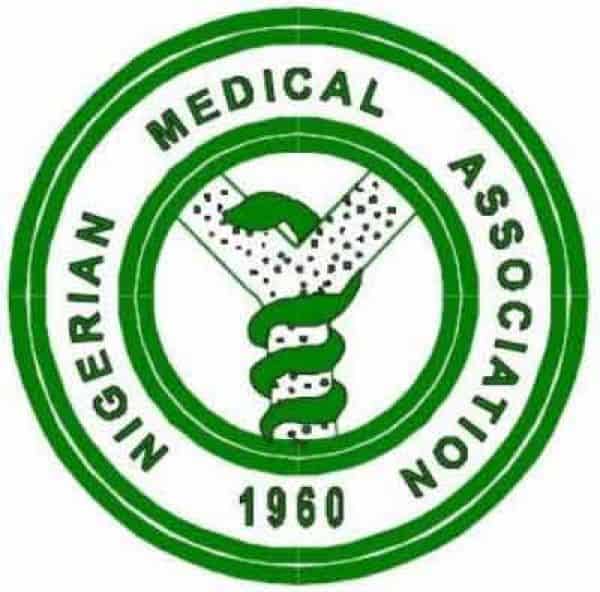 Members of Cross River State chapter of the Nigerian Medical Association, have lamented following the kidnap of their member, Dr. Ogbonna Uchenna-Aju.

According to report into the incident, the doctor was kidnapped while moving from Ogoja Local Government Area to his residence which is located at Obudu local government area of the state on, May 3rd, 2019.

The NMA, in a statement signed by its Chairman, Dr. Agam Ayuk and the Secretary, Dr. Ezoke Epoke, after an emergency general meeting which took place in Calabar condemn the situation.

The group stated that the kidnap of the medical doctor has caused his family members psychological trauma and emotional destabilisation.

“The state government and security agencies are given 48 hours to facilitate the unconditional release of Dr. Ogbonna Uchenna-Aju.”

“Failure to secure his release at the expiration of this ultimatum, NMA in Cross River will proceed on a total and indefinite withdrawal of medical services in both the private, public and institutional hospitals in the state.”

“NMA is not unmindful of the impact of strike action on the good people of the state. However, we cannot continue to save lives while ours is under constant threat by armed bandits and kidnappers,”.