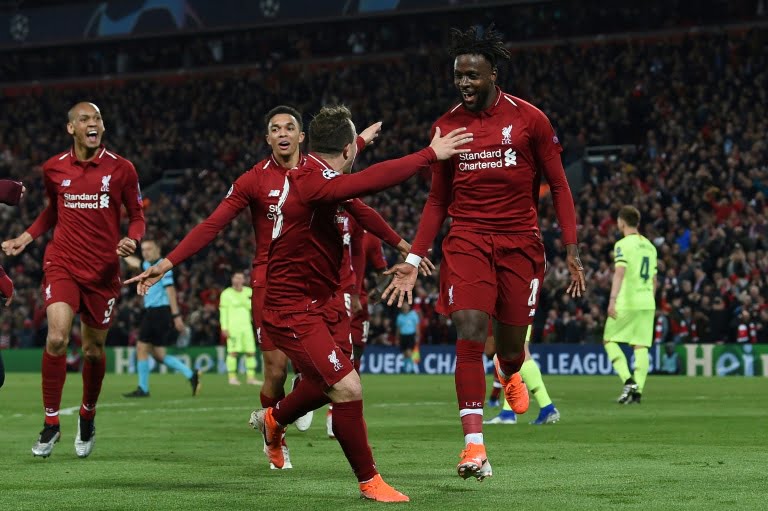 Belgian striker Divock Origi (N.27) qualifies Liverpool by scoring the 4th goal against Barcelona at Anfield on 7 May 2019

Winners 3-0 in Catalonia in the first semifinal, Messi and his band have cracked Anfield, yielding on a doubled Divock Origi and another of Georginio Wijnaldum. In Madrid, the Reds will play against Tottenham or Ajax Amsterdam, who face Wednesday in the other semifinal.

There will be no hat-trick for Barcelona this season. A shipwreck that is reminiscent of the incredible scenario of its elimination last season in the quarterfinals: Barça had sunk by wasting three goals in advance against AS Roma (4-1, 0-3).

For Messi, it’s a stop. Reaching the Champions League final once again for the fifth trophy of his career, the sixth in the club’s history, would probably have opened the door for a sixth Golden Ball.

No Salah, no problem

Without Mohamed Salah and Roberto Firmino, both injured, Sadio Mané felt a bit lonely at the kickoff. Finally, it was the English collective that overthrew the ogre … to afford a second chance after his defeat against Real Madrid in the final last spring. 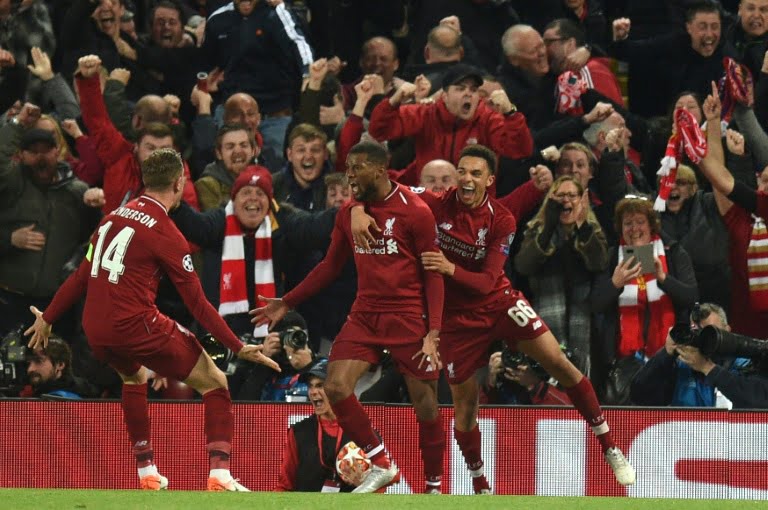 The joy of the Liverpool players after the third goal scored by Georginio Wijnaldum (c) Anfield, May 7, 2019

The only survivor of the “Fab Three”, backed on Tuesday by Origi and Xherdan Shaqiri, was the first goal, before letting his comrades do the rest.

Liverpool first gave hope in the seventh minute and blew a shot at Anfield for the first time. Mané threw himself on a rough back pass, serving Henderson who sank into the defence before shooting. Ter Stegen pushed back, but Origi was running to open the scoring.

If Barça remained threatening, like this shot of Messi diverted for a corner by Alisson (14), this strike Coutinho finally not framed (17) or this counter-attack poorly negotiated by Jordi Alba (45). +4), he never converted.

In fact, once the storm passed, the Catalans have even settled in the ease, sometimes just to turn the ball a little.

And it was finally on a good shot from Jürgen Klopp that Liverpool won. At half-time, the German technician pulled out his Robertson side to bring in a midfielder, Wijnaldum.

The Dutchman tipped the match and Anfield in two minutes. First, on a centre Alexander-Arnold, he sent a heavy shot to the bottom of the nets (54), before heading in the skylight of Ter Stegen (56). Unbelievable! 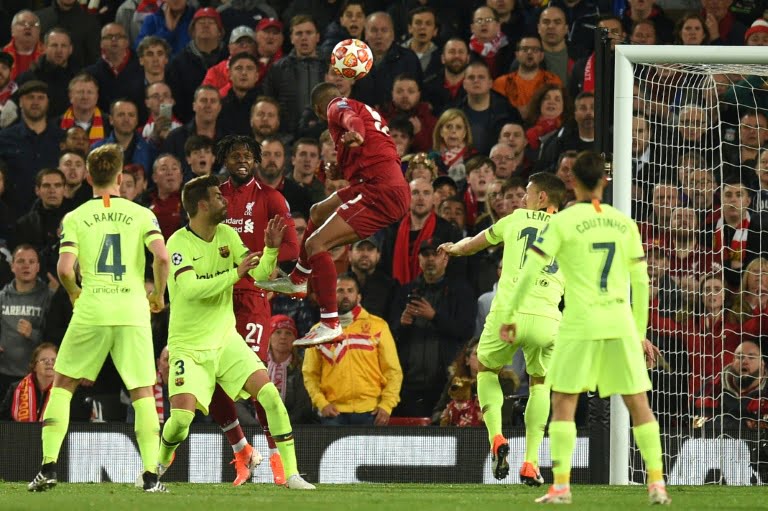 Georginio Wijnaldum scored Liverpool’s third goal, a brace , against Barça in the Champions League semi-finals on May 7, 2019 in Anfield

The Barcelonians then died a bit, as if they had begun to gloom over memories of Roma full head.

A little disconcerted, the Spaniards did not watch Alexander Arnold on a corner played quickly. The English side slipped the ball to Origi who took over the skylight of Ter Stegen to explode Anfield (79).

It only remained to hold, and in front of this shaken Barca, the Reds did, before communing with an Anfield in full delirium.

Still in the race for the Premier league crown, Liverpool will quickly reconcentrate. Sunday, they still have a small chance to overtake Manchester City on the wire during the final day of the Premier League. We will still have to hope for a miracle.

But miracles, the Reds are specialists.